I have a story about my husband that I’ve been wanting to share.  It has to do with a dog named Otis.  Since the night that we found Otis laying on the side of the road I’ve been thinking about the “God Made a Farmer” poem and how much Kevin is a “farmer” through and through.  Here’s the story….
About a week ago Kevin and I flew into Omaha late at night.  While we were driving home we saw what we thought was a dog on the side of the road.  Kevin just had to turn around to check it out.  When we pulled up to him, we realized that he had just been hit and was in pretty bad shape.  Kevin found a blanket in the trunk and wrapped the dog up and carried him to our car.  The whole time I was asking him, “what are we going to do with him at this time of the night?”  Kevin said he didn’t know, but that he just couldn’t leave him lay on the side of the road because he would for sure die that way.  So we brought him home.
When we pulled into the drive we discussed what we were going to do with our dog, Diesel.  We knew we couldn’t let him be around this dog because he was badly injured.  So I put Diesel in our house for a bit while Kevin made Otis comfortable in the garage on Diesel’s dog bed.  He was alert, but pretty skittish and you could tell his back legs were injured because he couldn’t move them.  Kevin gave him a little bit of an anti-inflammatory to hopefully help him make it through the night.  We also gave him some food and water, but he didn’t seem interested in it.  He was such a cute puppy that it broke my heart that he was that badly injured and may not make it.
The next morning, when we checked on him, Otis was alert and had his head up.  He had moved a little bit, but we could tell that his back legs still weren’t working.  We gave him some water and he slurped it down.  That was a good sign we thought!
We realized that he did have a tag on his collar, but it was an old registration.  Since it was Sunday we couldn’t get ahold of anyone to see if they could point us to his owners.  I could see that Kevin was getting attached to this dog.  He probably won’t admit it, but he was.  He tried feeding him dog food and a hot dog.  Otis didn’t want any of it.  Just the water.  Kevin kept a close eye on him that day and he seemed to be a little perkier.  But still no movement with his back legs.
Monday rolled around and we talked about calling to find his owners.  I could tell that Kevin would have kept him, but I said, “wouldn’t you want to know what happened to your dog.” We weren’t sure if Otis was even going to make it or not, but at least if we could get ahold of his owners they could make the decision to take him to the vet or not.  We had talked to our vets and they didn’t think it sounded very promising since he wasn’t moving his legs.
Luckily Kevin was able to connect with his owners and they came out to pick him up right away.  That’s when we found out his name was Otis.  I wasn’t there, but Kevin said that they were very appreciative of his caring for their baby.  They offered to pay him, but he said to just send us a Christmas card of Otis if he gets better and to let us know what the vets said.
Otis’ owners called just a little while later and said that their vet had told them that he had a spinal injury.  They ended up having to put him down.  They were upset, but they were happy to have had the chance to say good bye to Otis.
Watching Kevin take care of this little dog just reminded me of the line from the “God Made a Farmer” poem where the authors says, “God said, “I need somebody strong enough to clear trees, heave bales and yet gentle enough to tame lambs and wean pigs and tend the pink combed pullets…and who will stop his mower for an hour to mend the broken leg of a meadow lark. So, God made a farmer!”
Just wanted to share the story of this little dog named Otis and a farmer named Kevin. 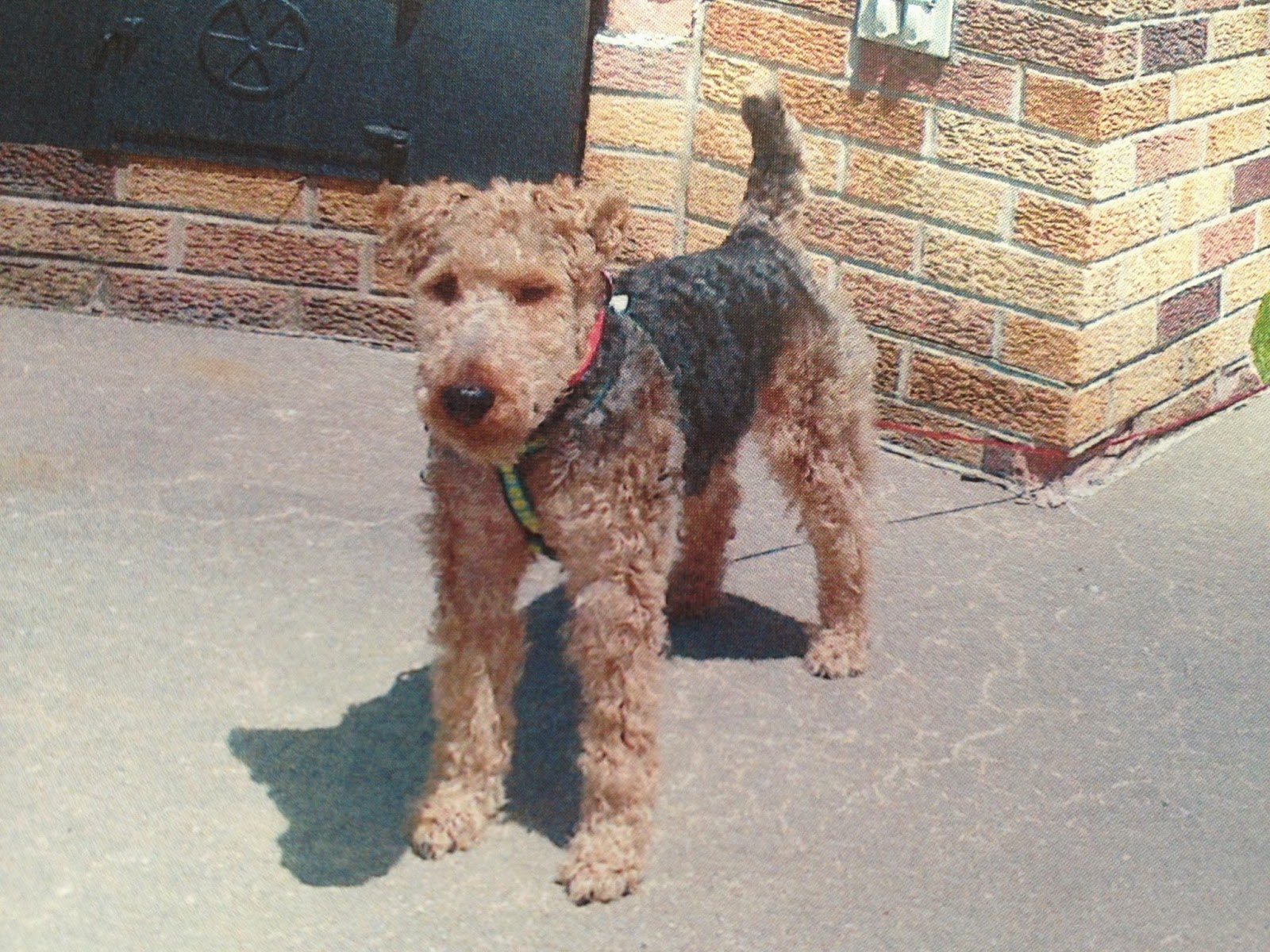