I seriously cannot believe that it is August already!  Where did the summer go?!?!   Well, July ended up being even busier than June if you can believe that!  I’m thanking God right now that I don’t actually have a garden this year because I would not have had time to take care of it (hence the weeds) and wouldn’t have had time to can anything either.  I may have to rethink this whole garden thing for future years unless we start staying home a little more.
Anyways, the month of July started off with the 4th of July and the Ross family reunion. 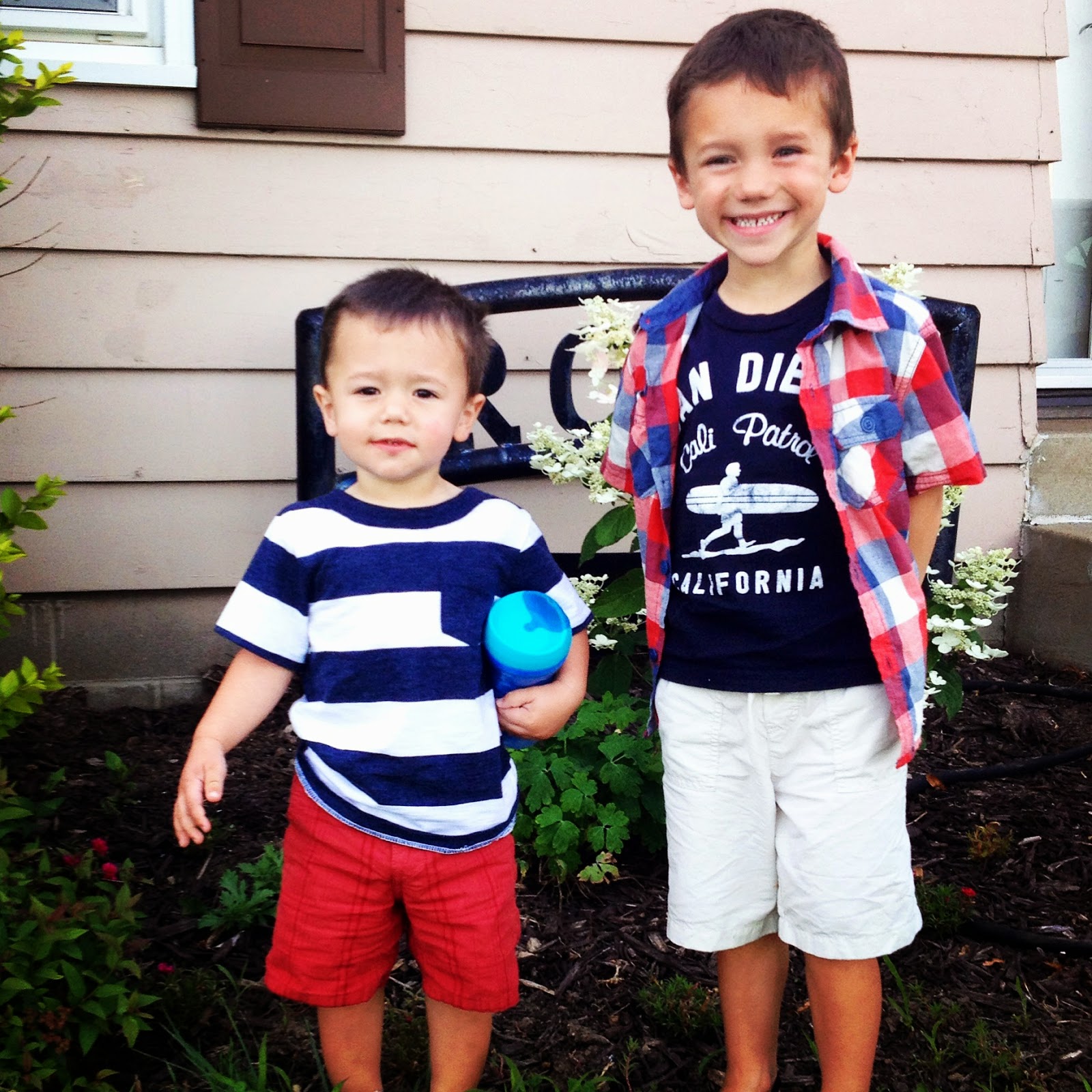 We had a great turnout for the reunion and got to see a lot of family that we only see every few years! 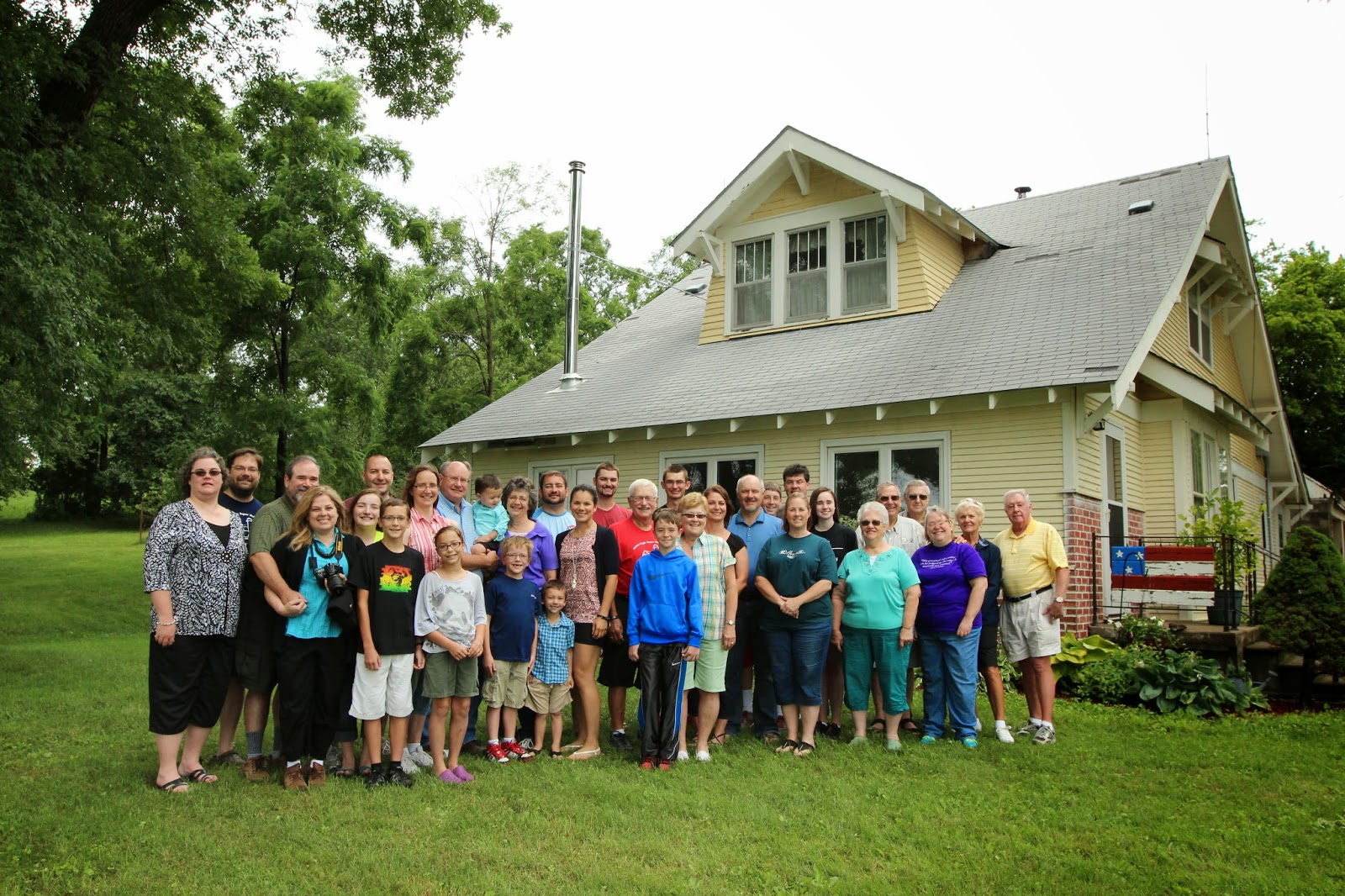 The week after the 4th of July both boys took swimming lessons.  Hudson loved it and Axten didn’t do too bad.  They both love the water so taking lessons is very important. 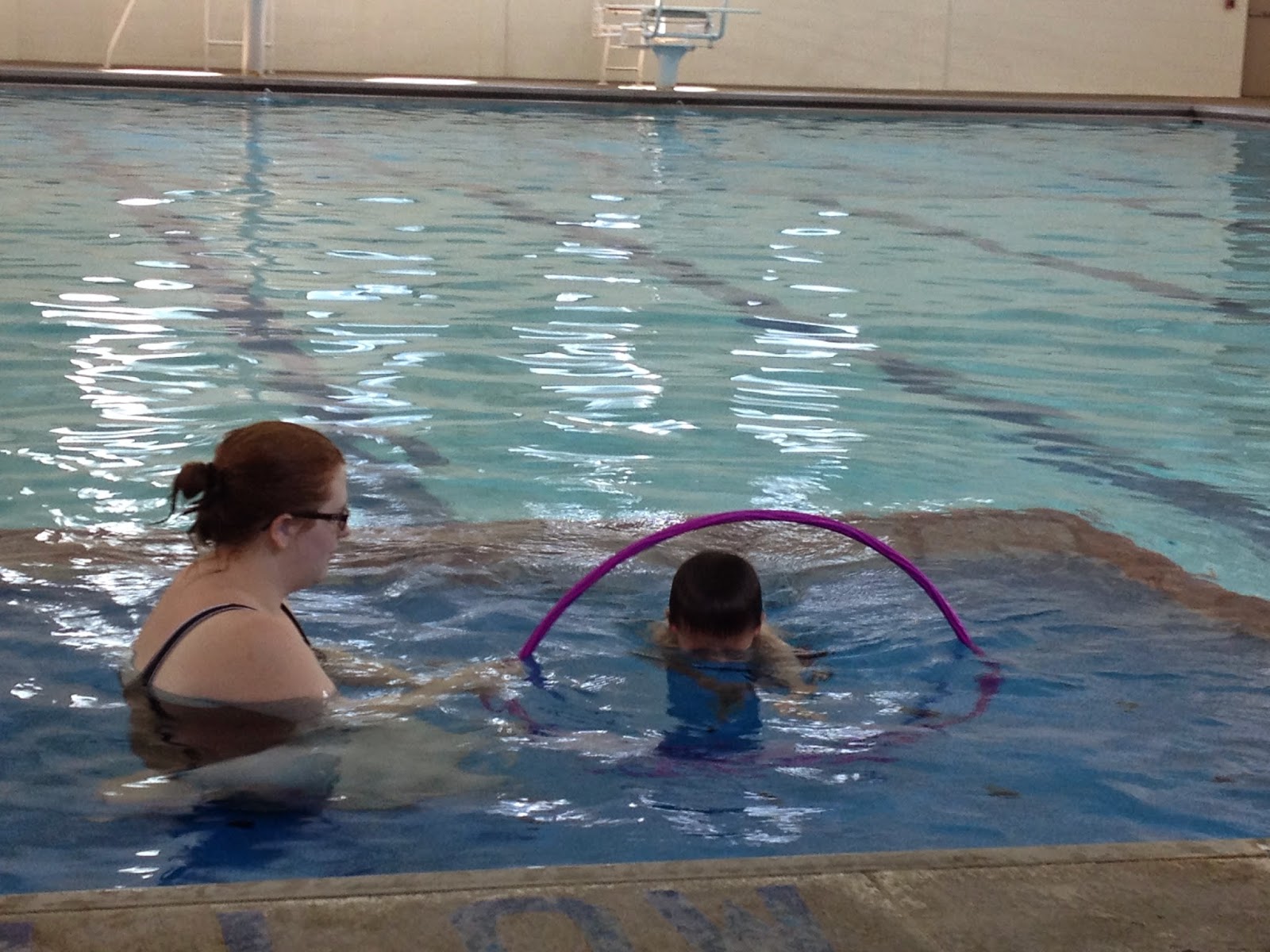 The weather this July has been pretty decent for the most part.  We finally got a break in the severe weather around home.  But it also quit raining too.  So things are starting to dry up some.  The boys love playing outside and Hudson is really getting the hang of soccer.  Axten and Diesel try and play too, but they need a little more practice! 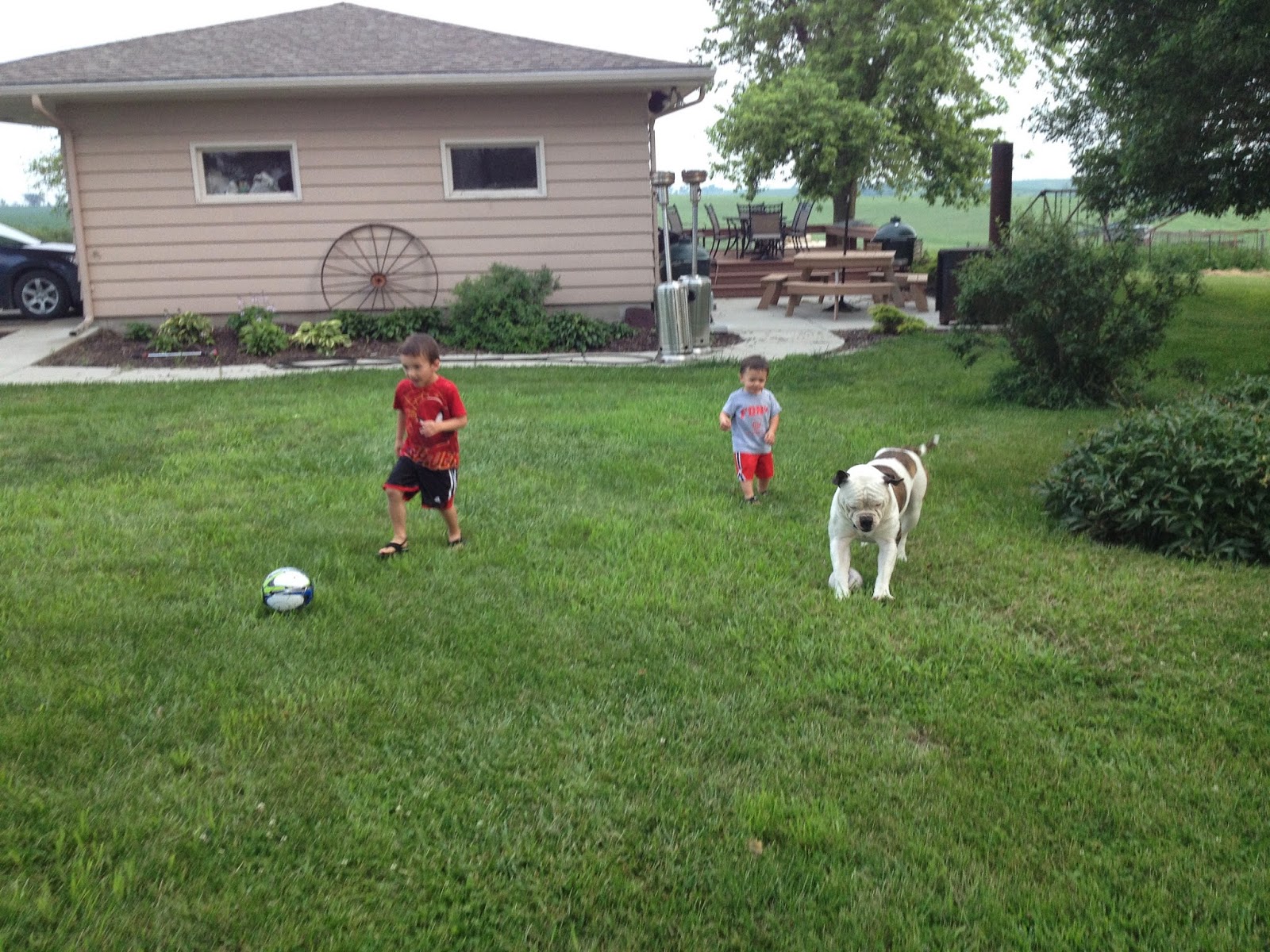 The middle of July the boys spent a long weekend at their Aunt Morgan and Uncle Kyle’s and then they spent the whole week after that with their Uncle Jim and Aunt Nancy while Kevin and I were in Cambridge, MD and Washington D.C. 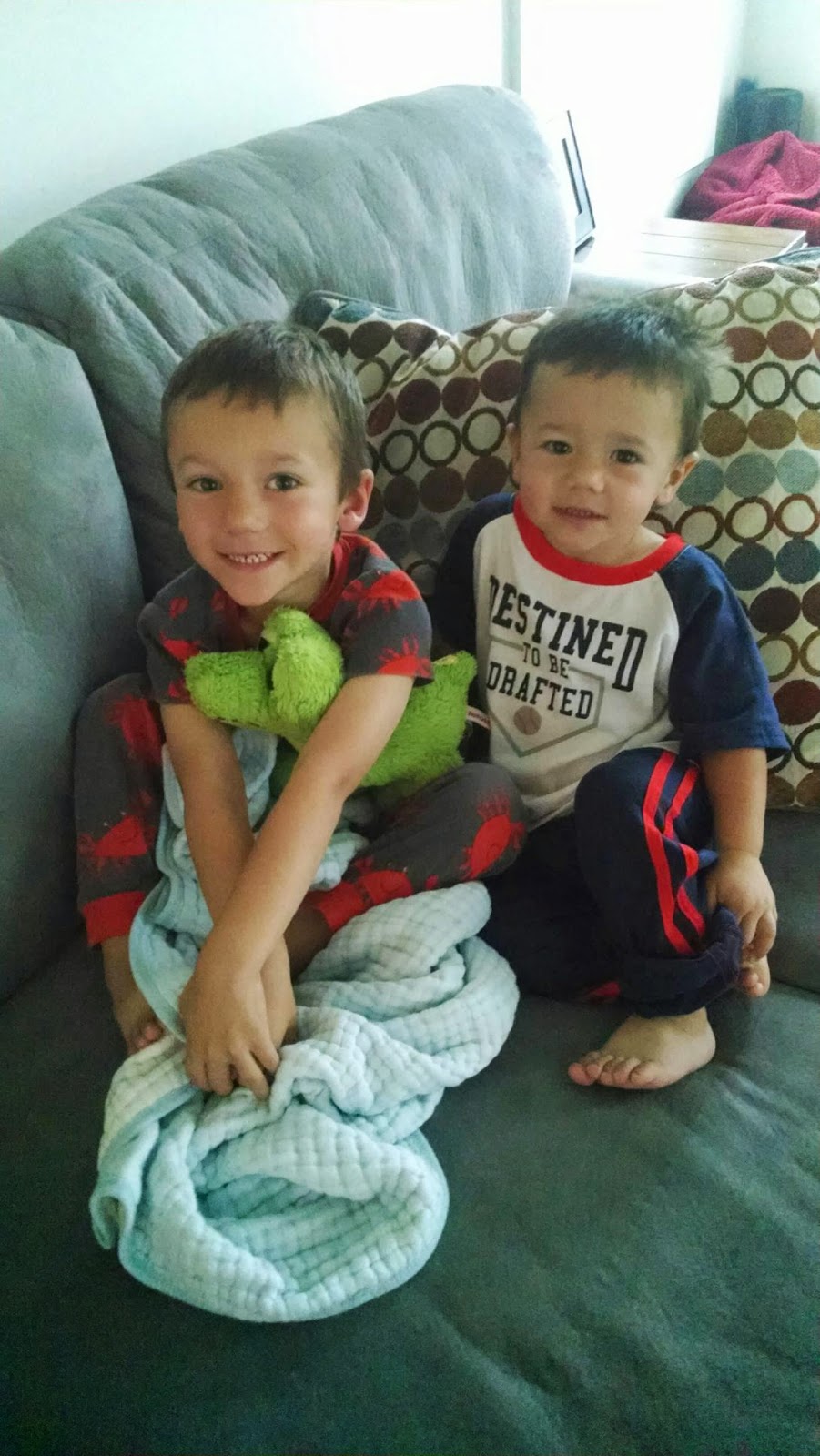 We went with both of our parent’s on a one-day crab fishing trip with a friend of ours from the Cambridge, MD area.  We had a blast and caught enough for dinner that evening! 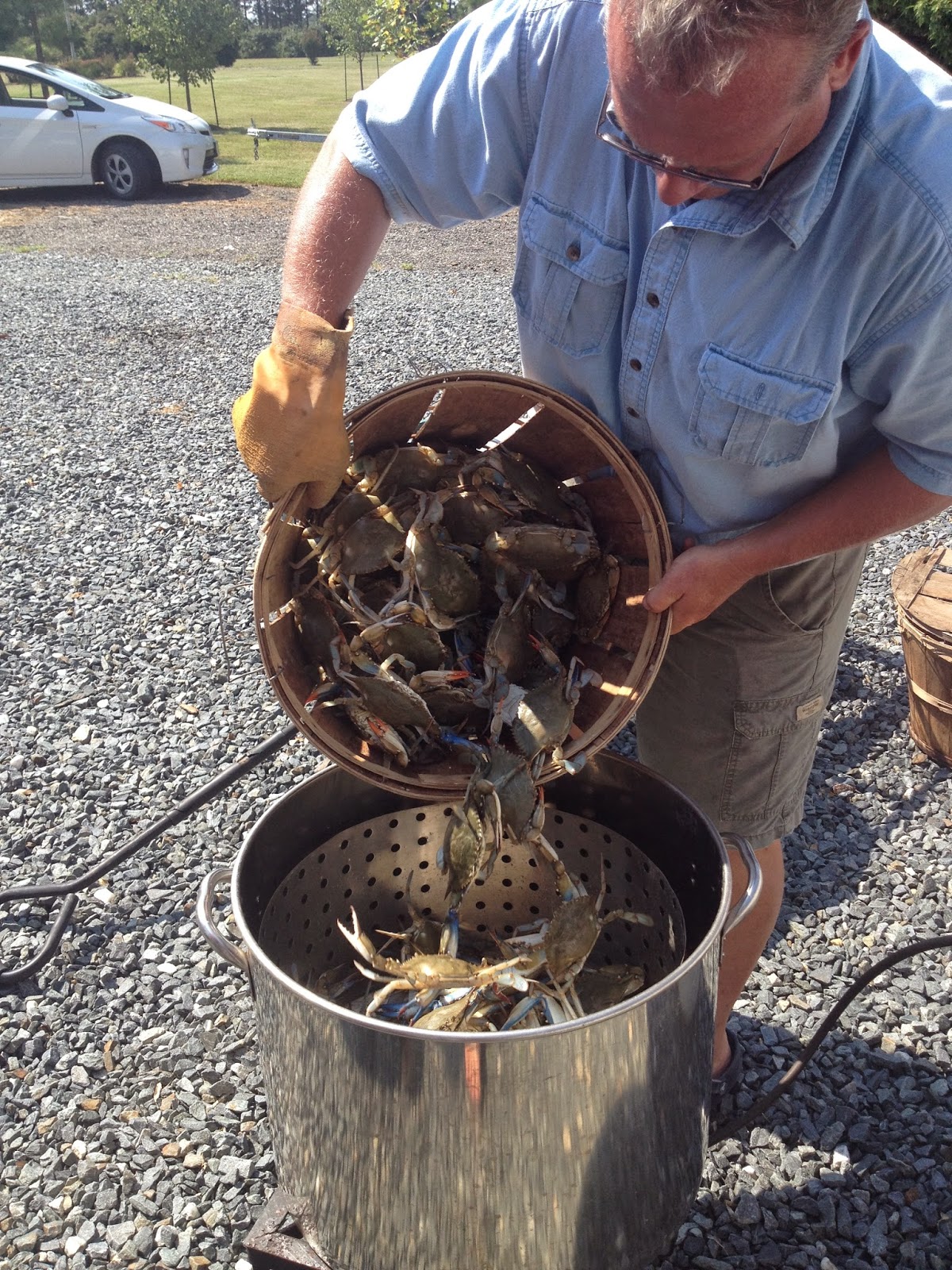 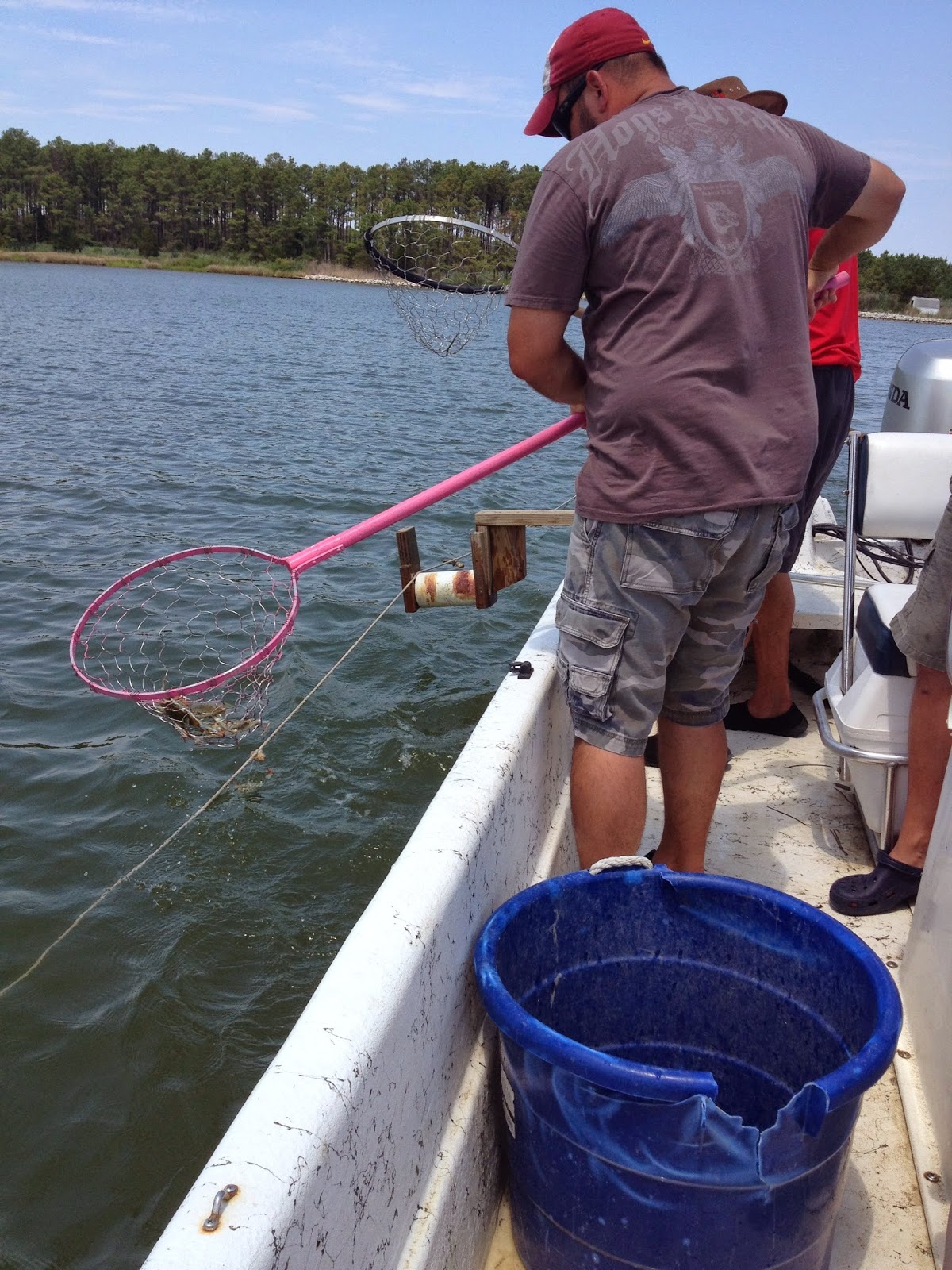 After our crab fishing weekend, we drove over to Washington D.C. for Corn Congress.  Kevin was in meetings most of the week, but on Friday before we flew home we had a half of a day to walk around the area.  I got tickets for us that morning to go up in the Washington Monument, which neither of us had done before.  It was a great view of D.C. from up there! 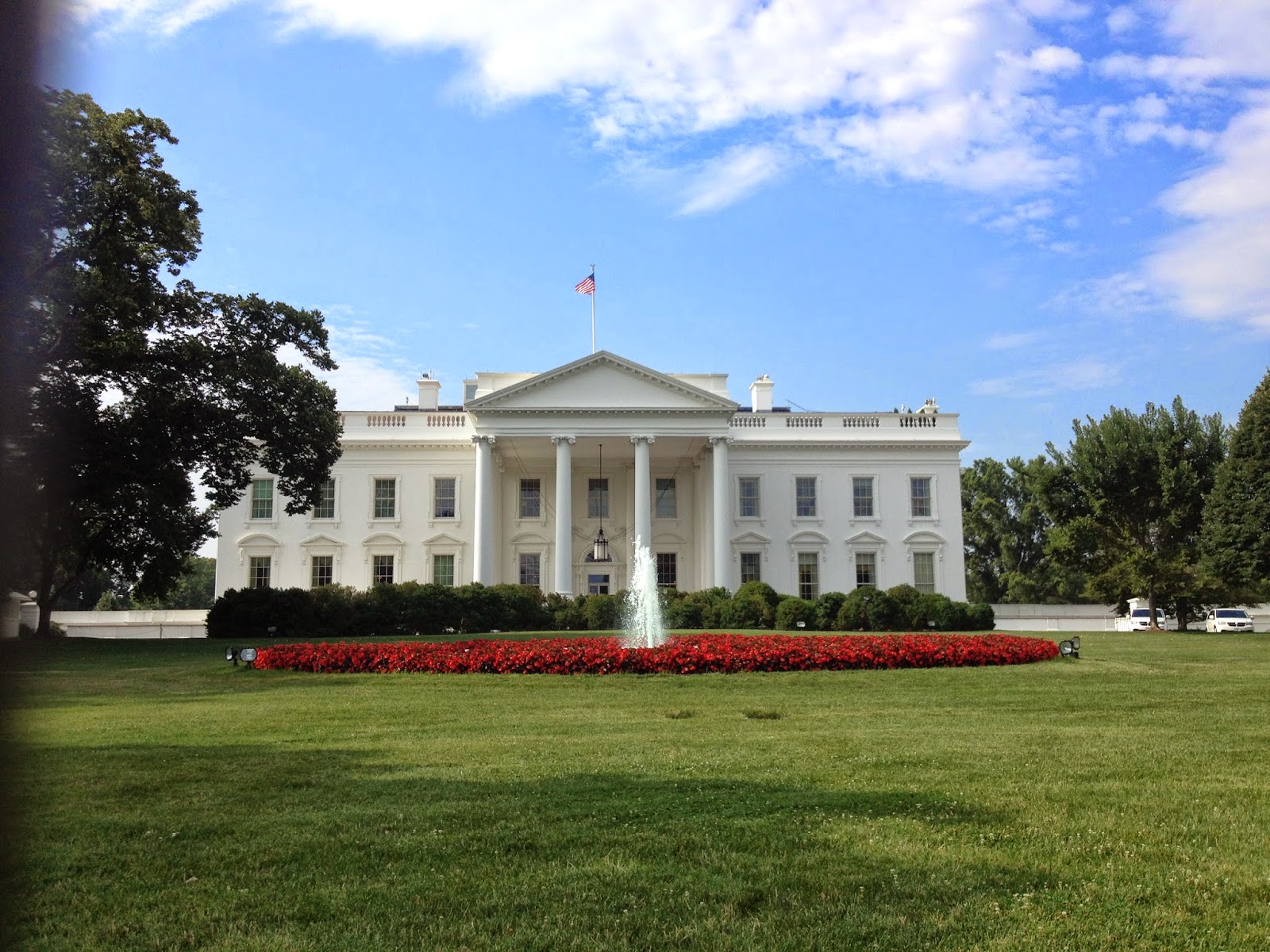 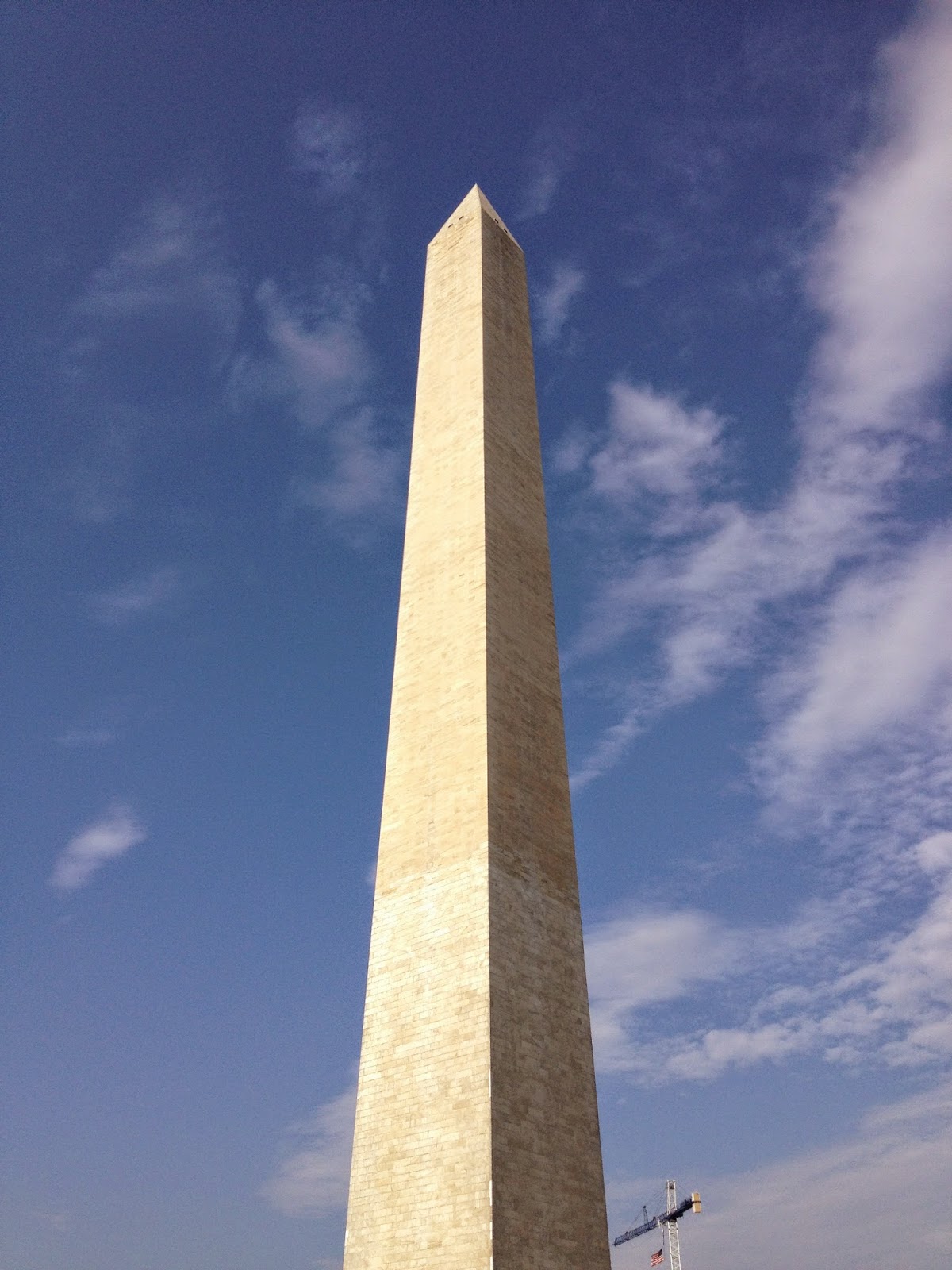 We flew home late Friday (July 18th) night and the next day we drove out to my parent’s for “Grandpa” Dan’s 80th birthday party.  They had a great band and lots of food and everyone had a great time! 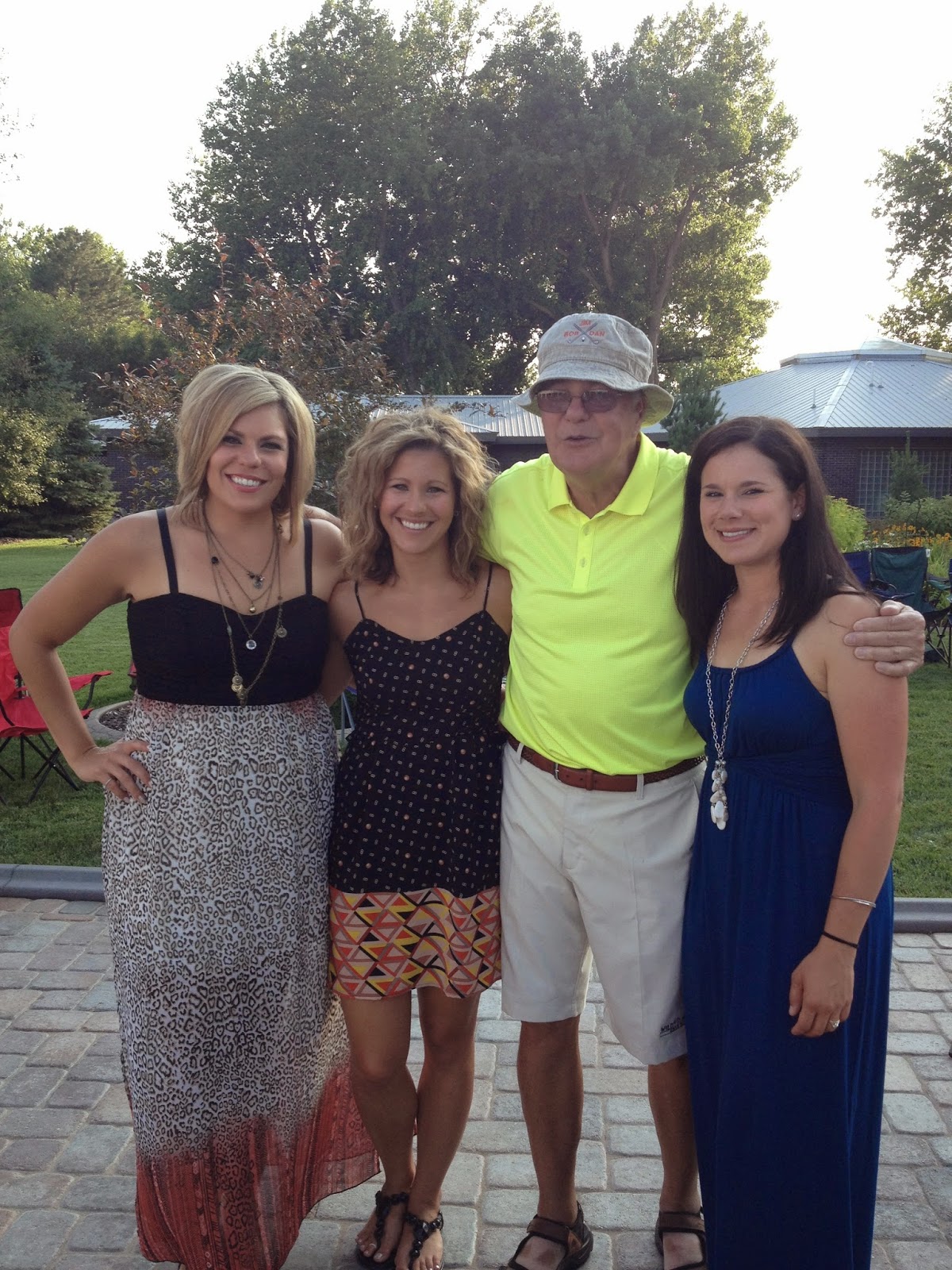 After that I was home for a few days before I headed to the 2014 BlogHer Conference in San Jose, CA.  This was a last minute trip that I managed to squeeze in, but I’m so glad that I made it work!  I’ll have a whole other post about this trip soon, but I got to meet some great ladies that love to blog about family, food, and life on a farm just like I do! 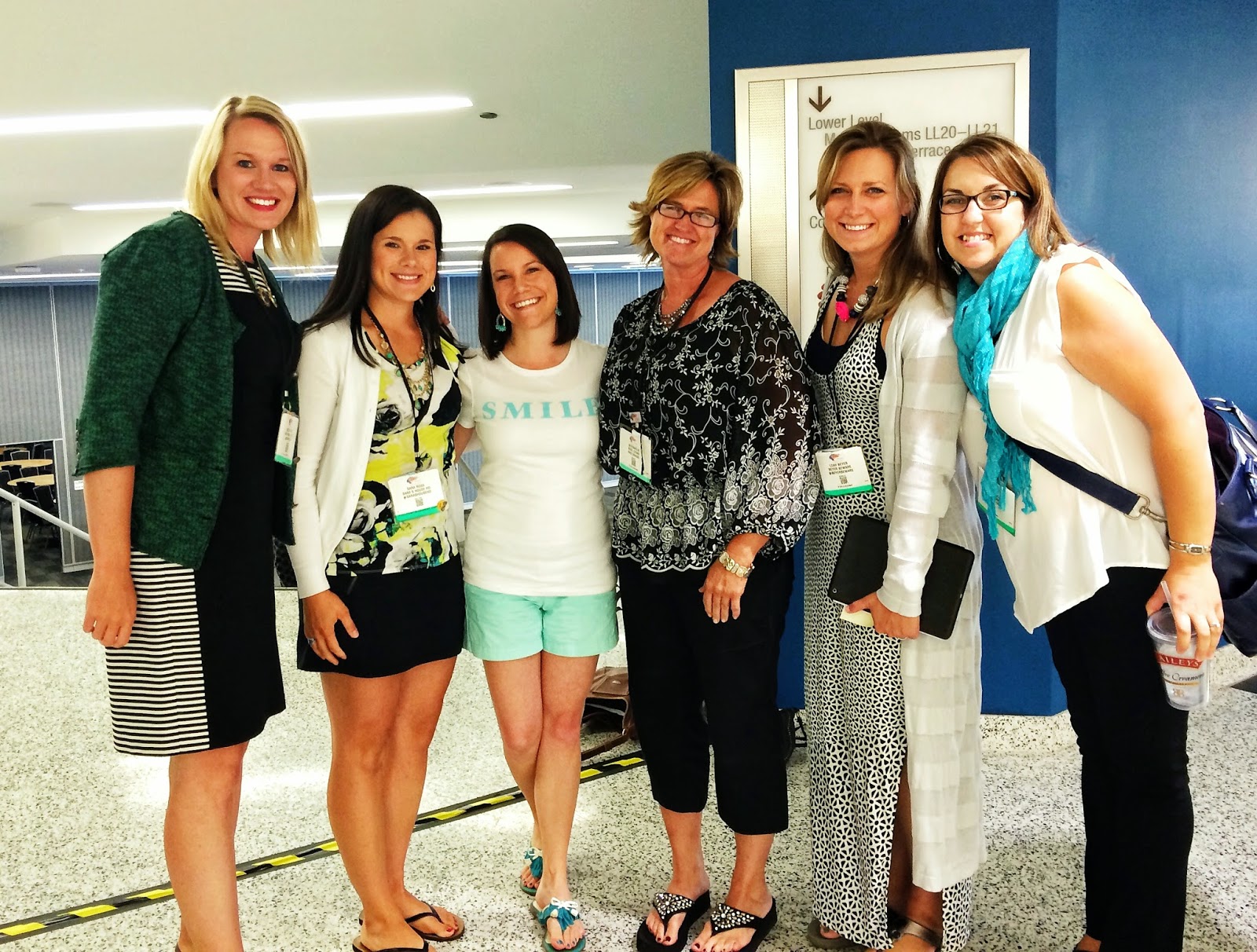 In the picture above is Katie Pinke from The Pinke Post in North Dakota, me, Malorie from Mal the Beef Gal in California, Debbie Lyons Blythe from Kids, Cows, and Grass in Kansas, Leah Beyer from Beyer Beware in Indiana, and Colleen Cecil from Growin a Home in California.  Kristin Reese from Local Farm Mom in Ohio was also with us most of the trip, but she had to head home early for her state fair.

While I was gone to the BlogHer conference, our county fair was going on at home.  Kevin took the boys to some of the 4-H cattle shows and Hudson even got to “show” a bucket calf at the end of the fair with the help of one of his friends from church.  Kevin said he did great!  Only four more years until he gets to do it on his own! 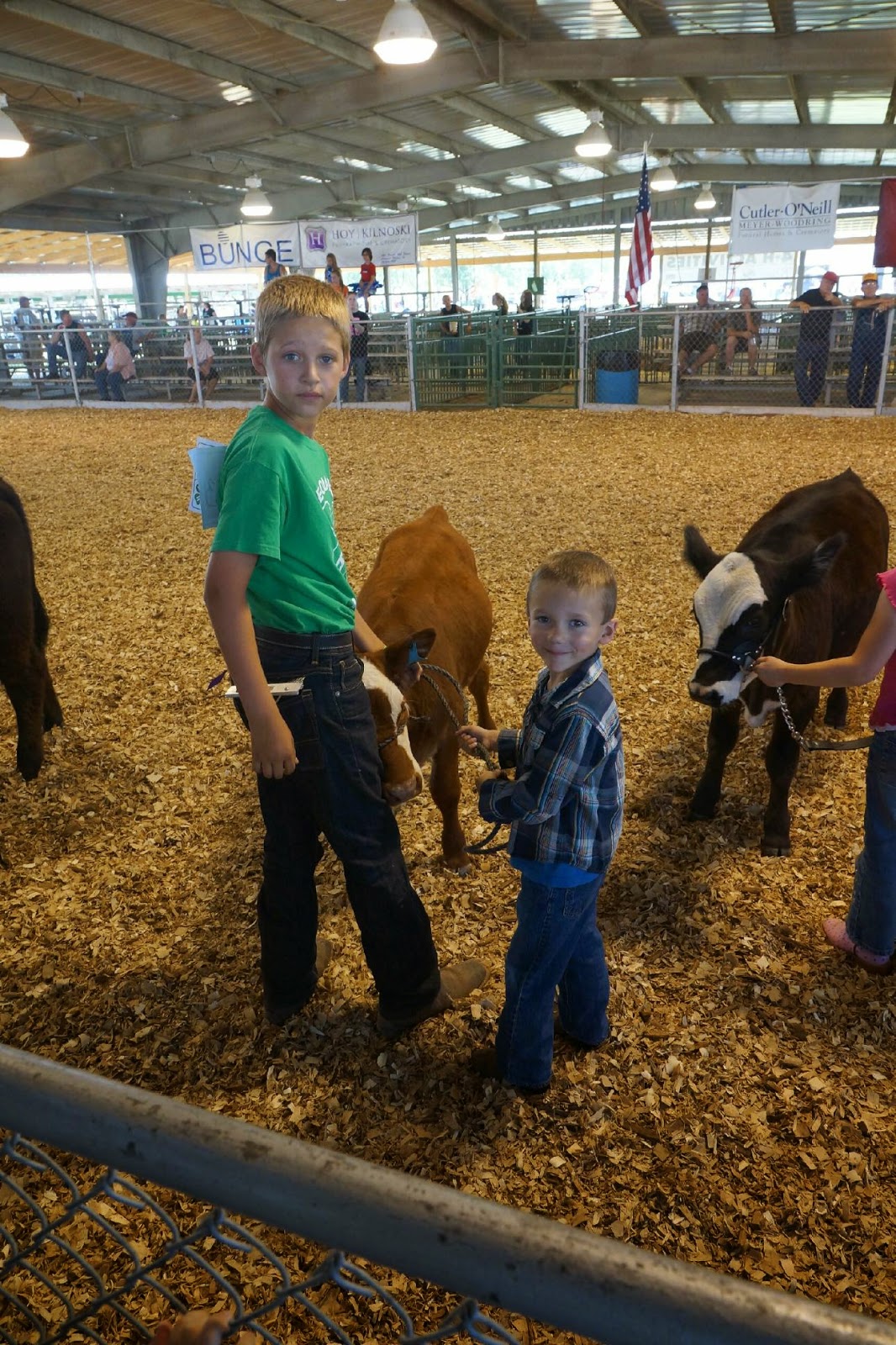 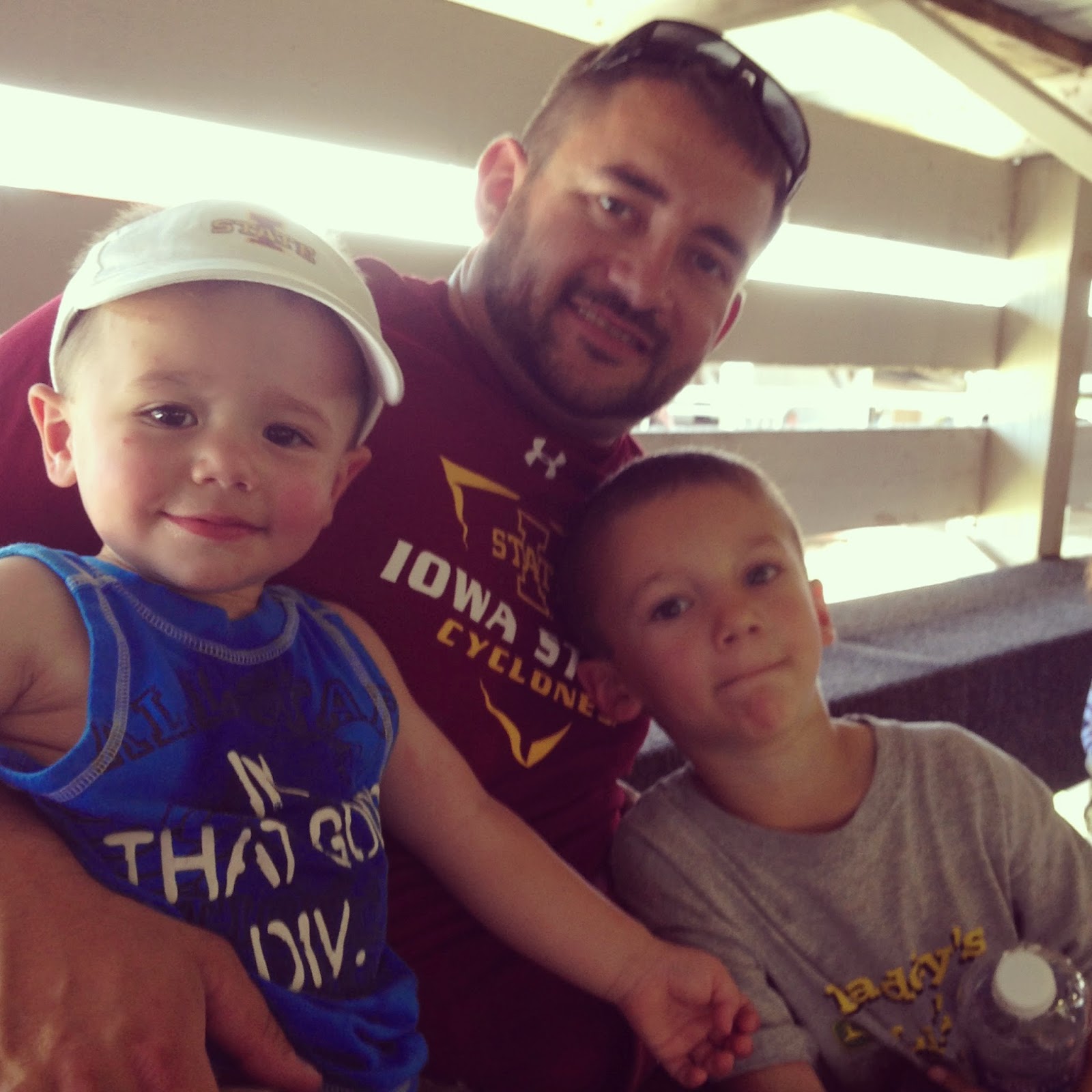 We were all home for a few days playing catch up and spending some time together.  Axten loves to clomp around in daddy’s boots!  He’s such a funny little guy! 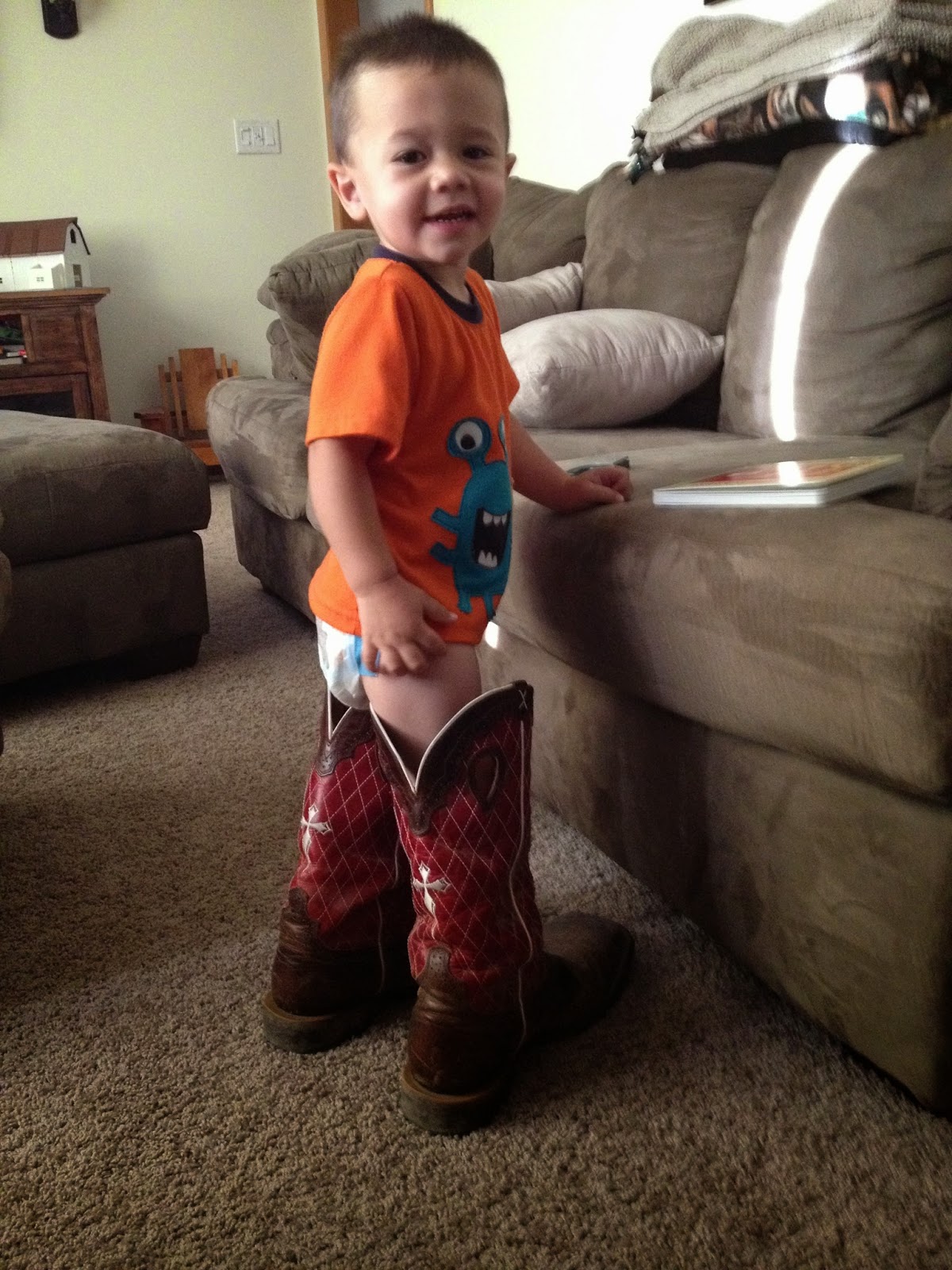 Ax also loves his kitty Chloe.  She’s the only barn kitty/cat that we can actually pick up.  And she tolerates Axten’s excessive hugs too! 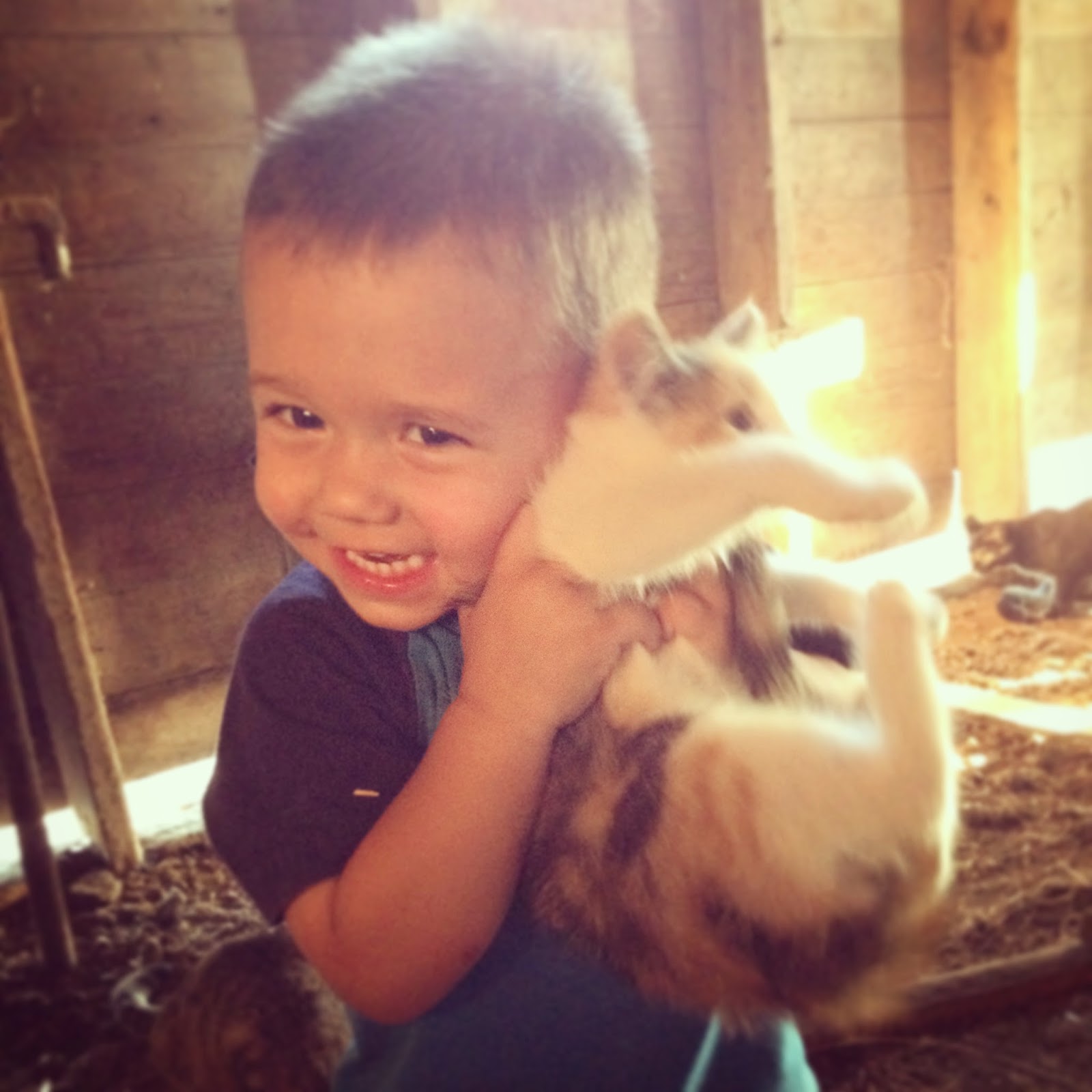 I shared this picture on Facebook the other day.  It shows how farm kids like to have fun on a fresh pile of white rock!  Too bad daddy had to spread it out! 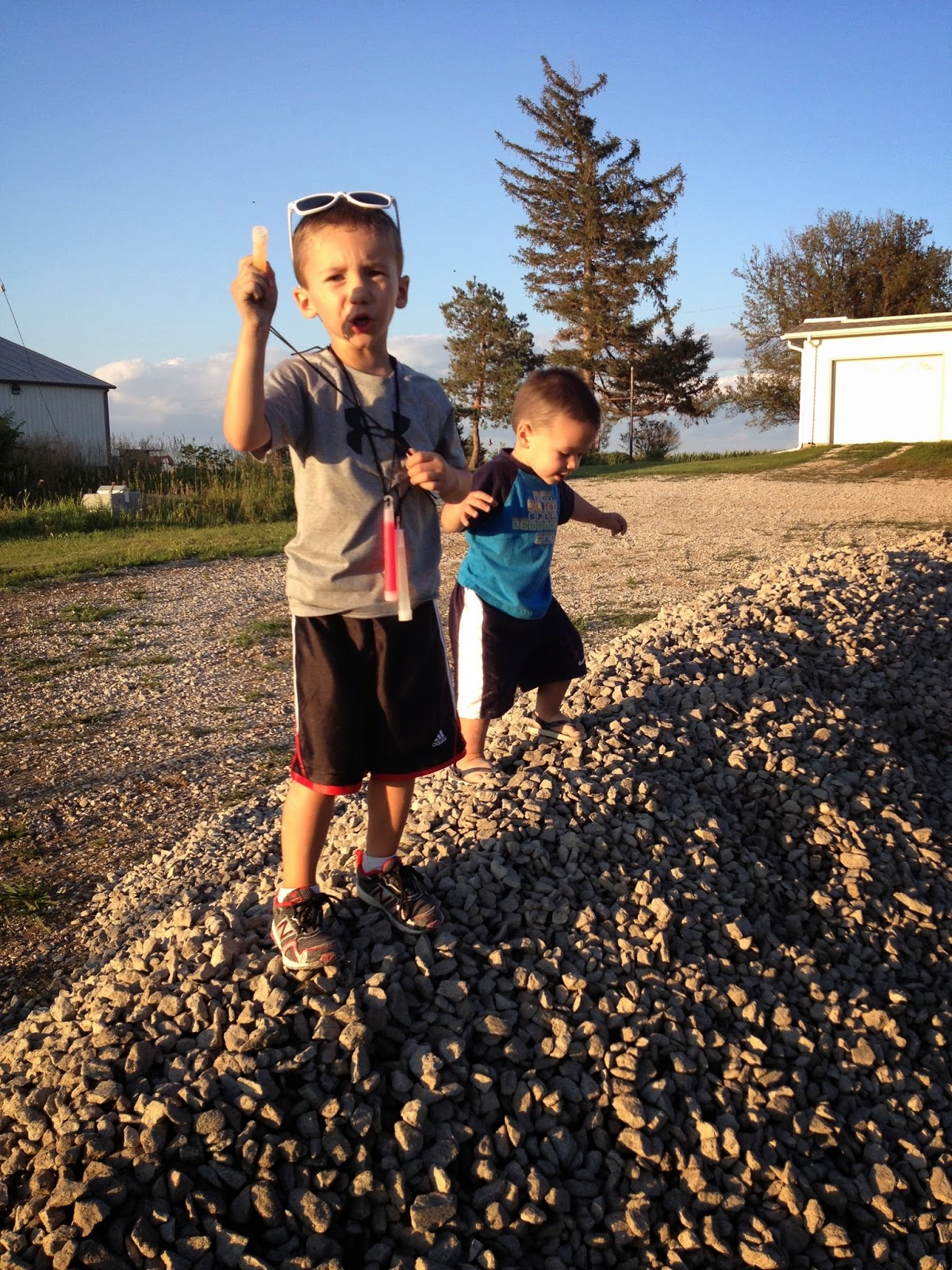 That leads us to the end of the month.  I brought the boys out to my parent’s house for a few days so we could go to my county fair.  The last two nights have been spent riding fair rides and playing lots of games, oh yeah, and eating funnel cakes!  We are going to spend the day on the lake today and then head home tomorrow.  Vacation Bible School starts tomorrow evening and then we have just two weeks from this Monday until Pre-School starts!  Crazy!  Hope you all had a great July!