How is summer already gone?!?!  I knew it would fly by because we were really busy, but I feel like I just blinked and it was over!  Does anyone else feel that way?

The month started off with a little road trip for the boys and I back to my hometown in Nebraska for our county fair.  It’s known around those parts as the “World’s Fair”.  It’s a pretty big deal!

My sister and I ran a 5k while we were home and Hudson ran a half mile.  Ax was just our cheering team along with Grandpa and Grandma. 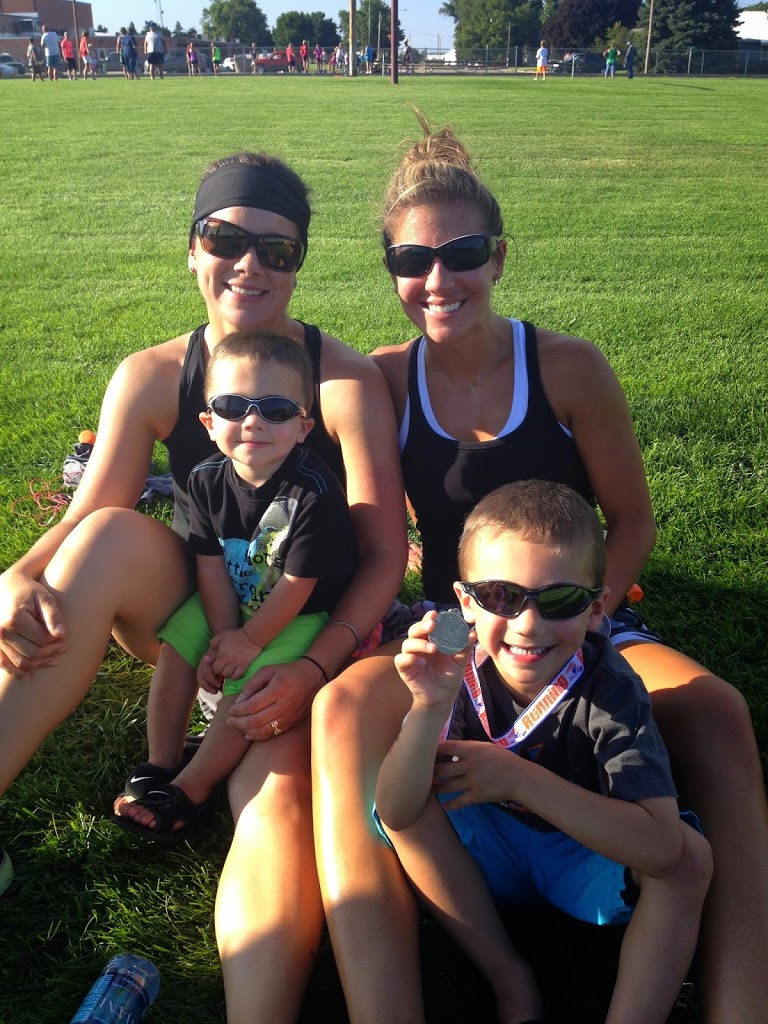 Megan and I some how managed to both get first place in our age groups (note: this is a small county fair so it’s not like there were 100s of people running this race!).

Ax loved the ponies.  He could have went around in circles all night long if we would have let him!

Then it was time for some back-to-school shopping for Hudson and I, after we had a little frozen yogurt!

We also got to meet some good friends’ of our’s little baby girl.  Axten just adored her! 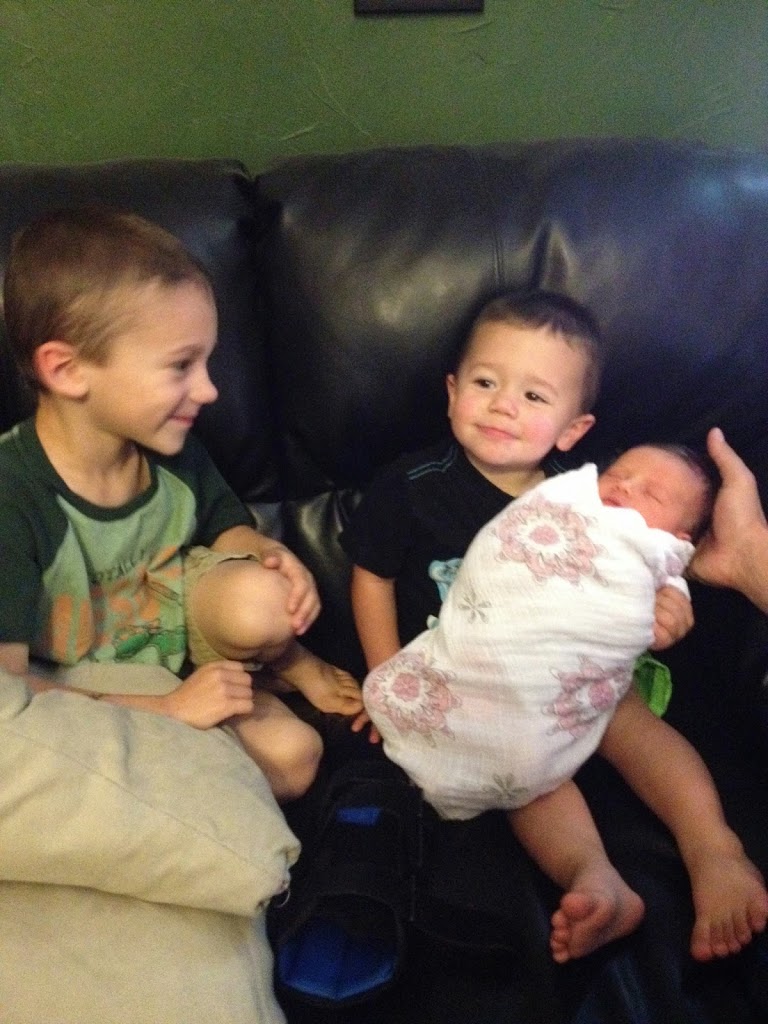 On August 12th it was off to the Iowa State Fair.  We only made it one day this year and it was to receive the Century Farm award for the Ross family farm. 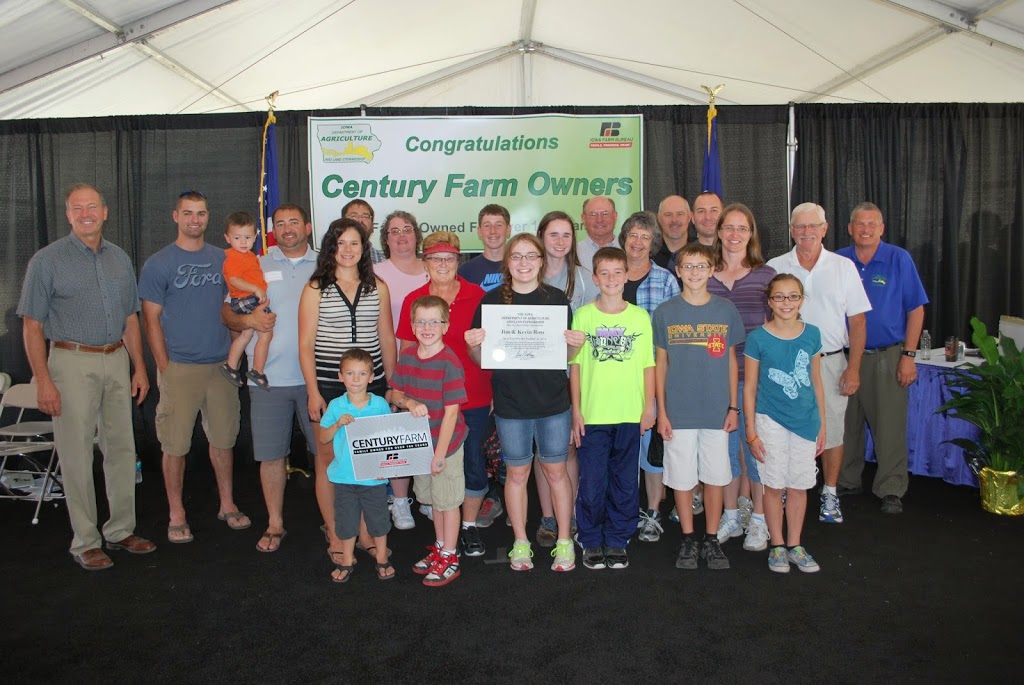 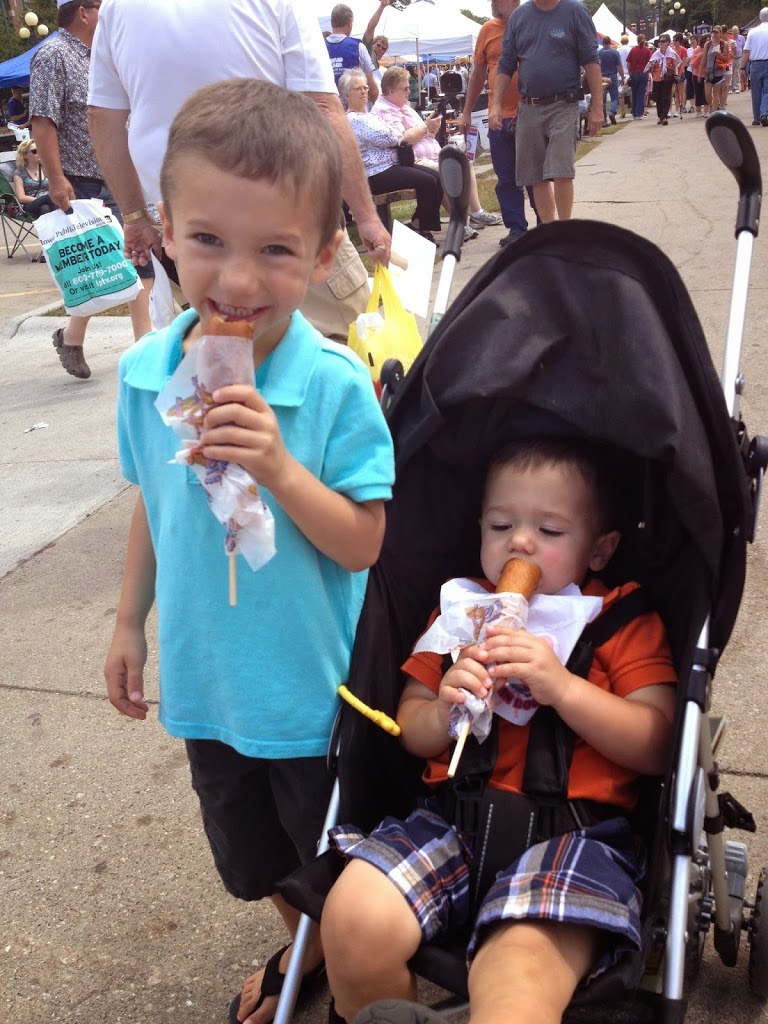 The boys got to hang with their cousins for awhile that afternoon. 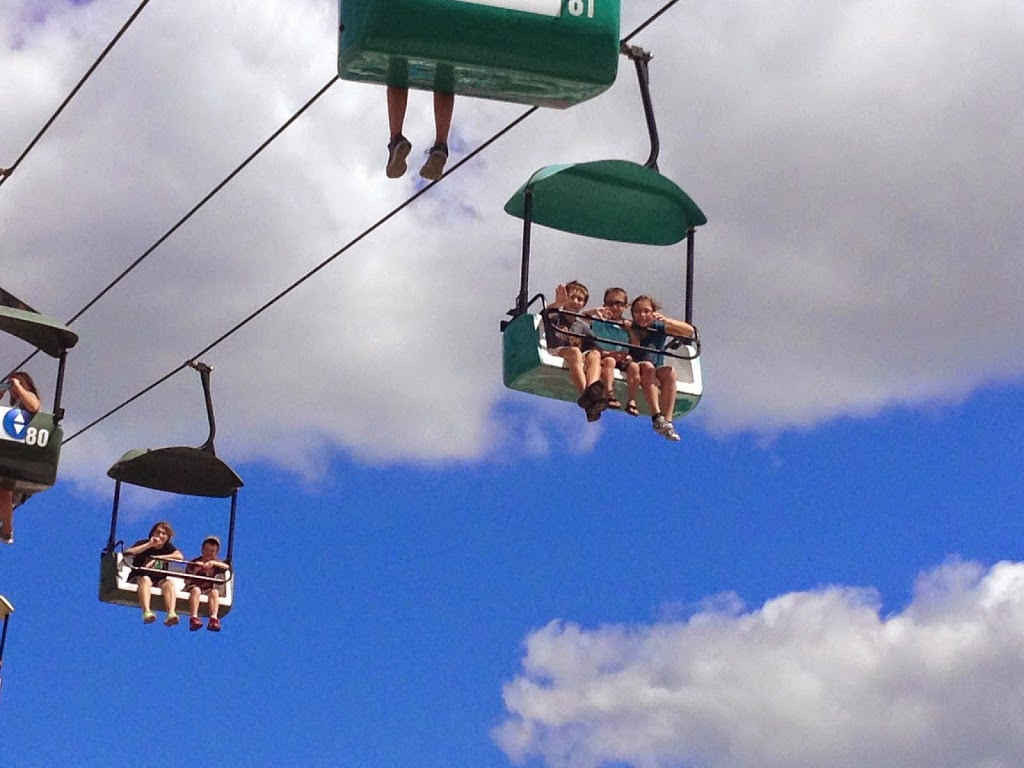 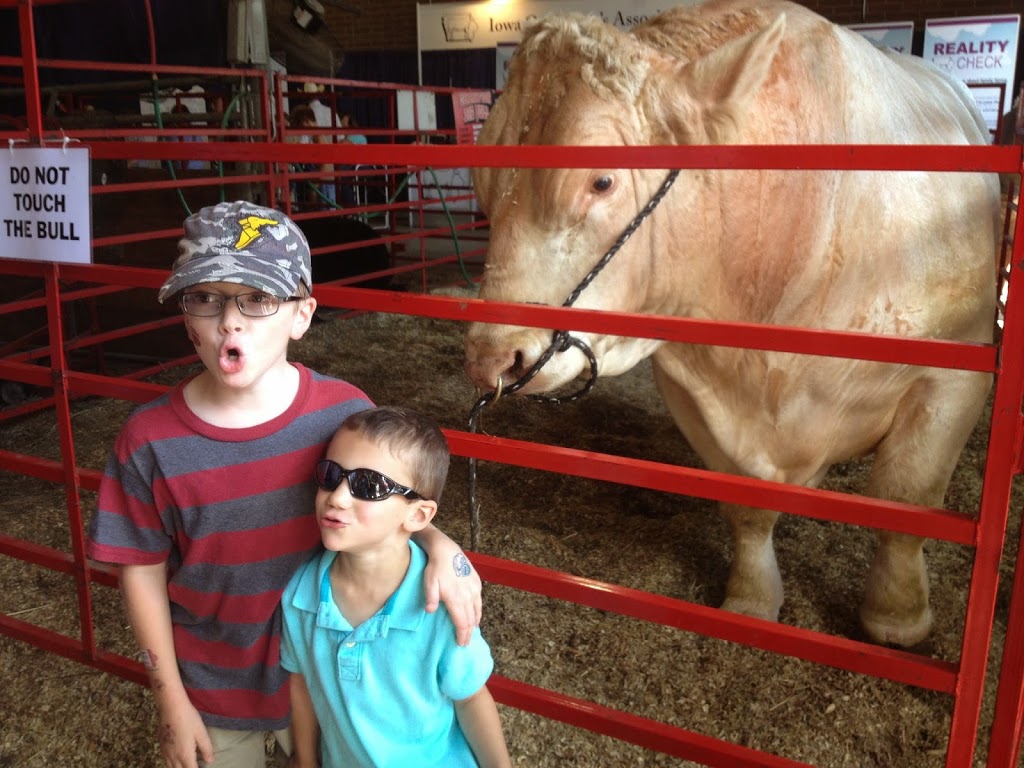 Since school was beginning, we had to get into a better bedtime routine.  Axten just loves to read!  He was not wanting to give this book up when it was time to get dressed for bed one night! 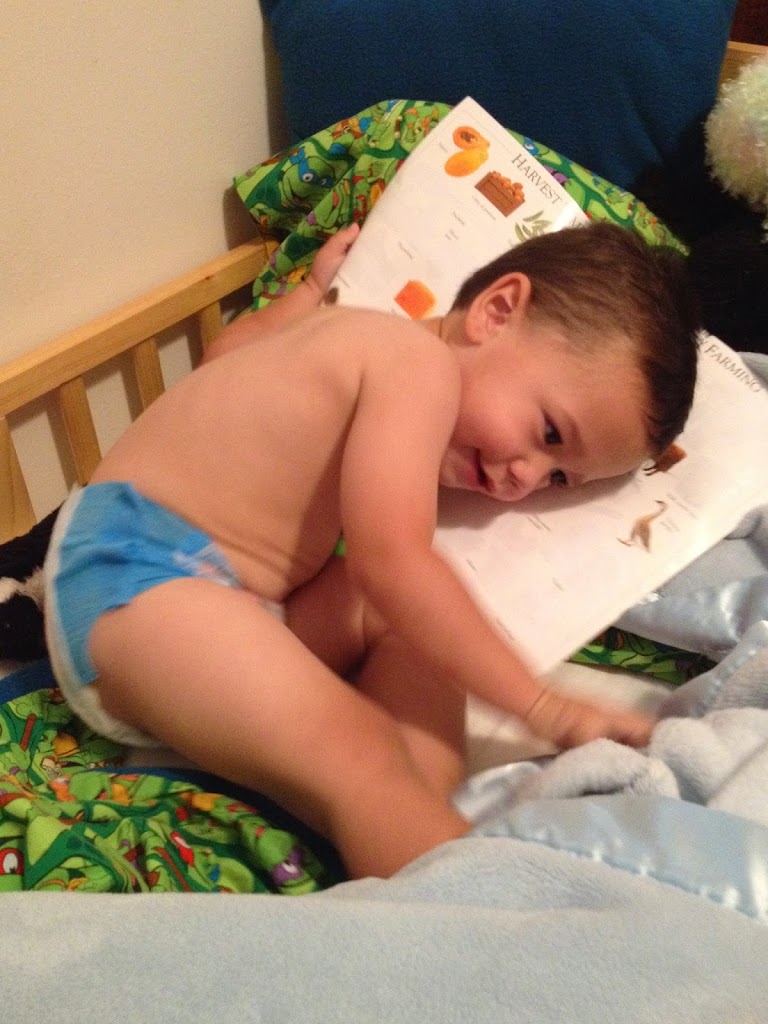 My favorite photo from this entire summer was this one that I took one night when the boys and I went to check on the cattle. 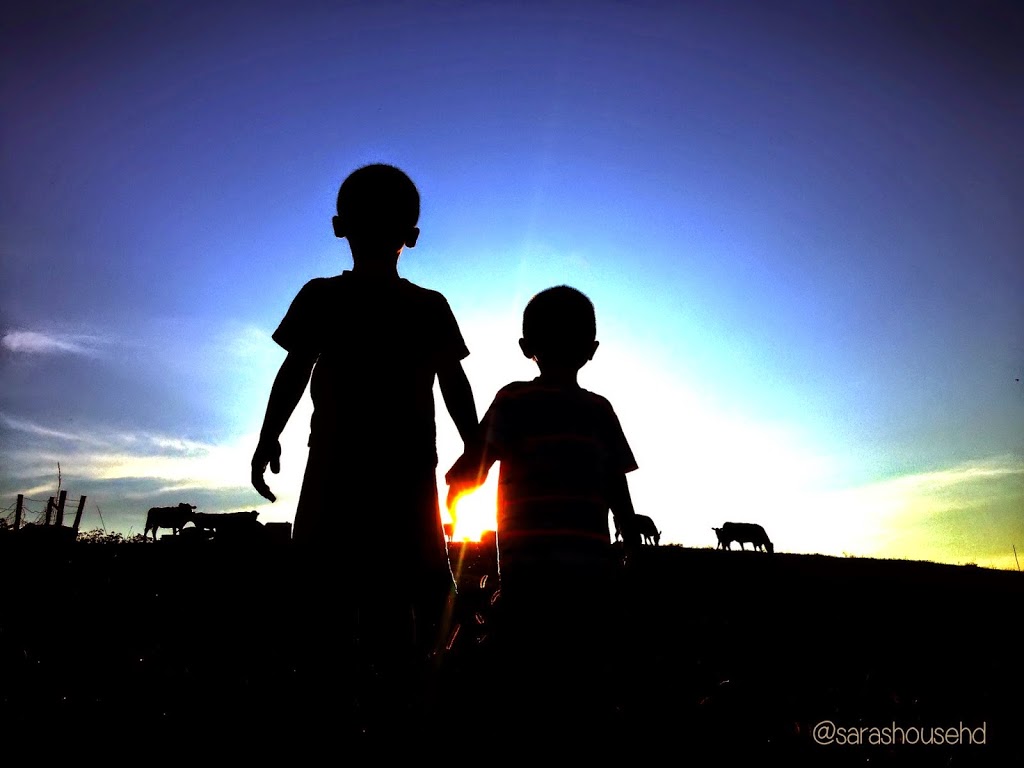 The weekend before school started I decided to rearrange the boys bedroom.  We’re getting really close to moving Axten from the crop into the toddler bed and turning the crib into a full size bed for Hudson to sleep on.  We’ll see how that goes when we decide to take the plunge! 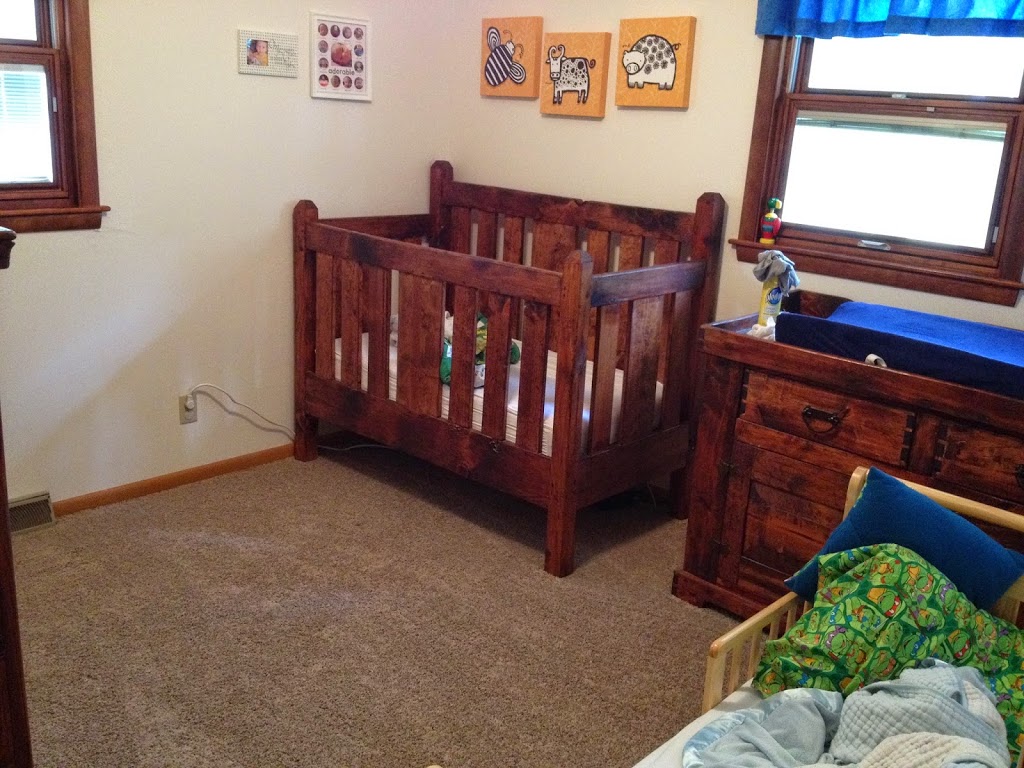 Then it was finally school time.  Hudson was so excited and is still loving school three weeks in to it! 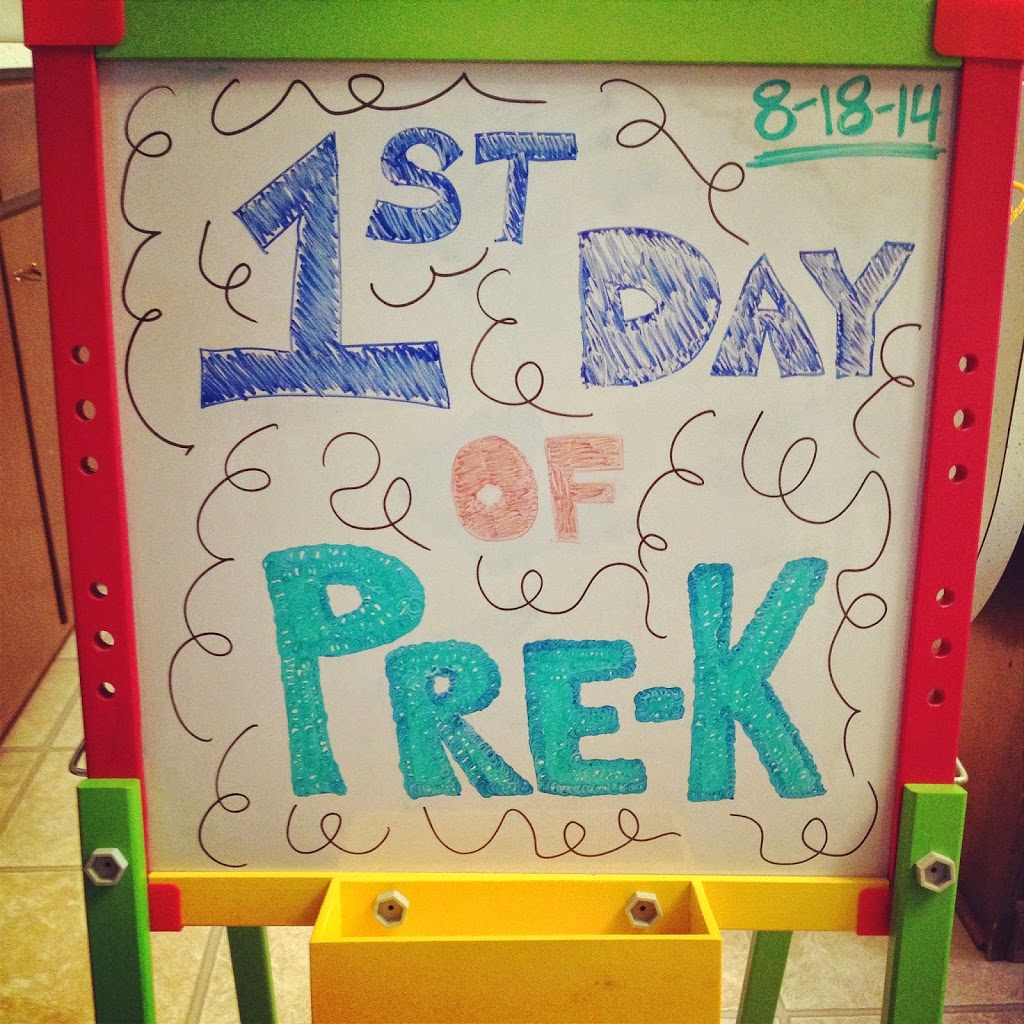 Axten was just patiently waiting for me to finish with supper one night when I looked over and saw him “reading” a cattle magazine!  I think I have the same picture of Hudson, only he’s sitting on a potty!  (The boys are just going to love the pictures that I have of them when they get older!) 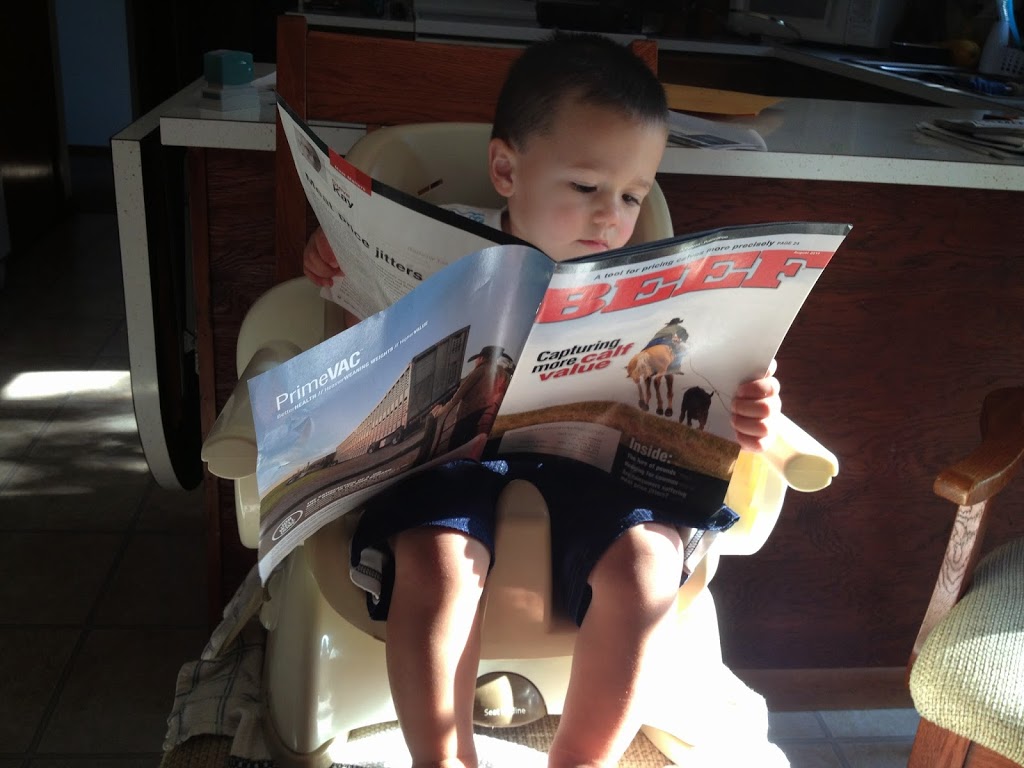 We also had both a Tawain Ag group and a Chinese Media group (more on that soon!) visit our farm and talk to us about U.S. agriculture, GMOs, our family farm, etc.  For not ever hosting an international group to our farm before, it turned out great and was a lot of fun meeting everyone!  Look forward to doing more of that again in the future. 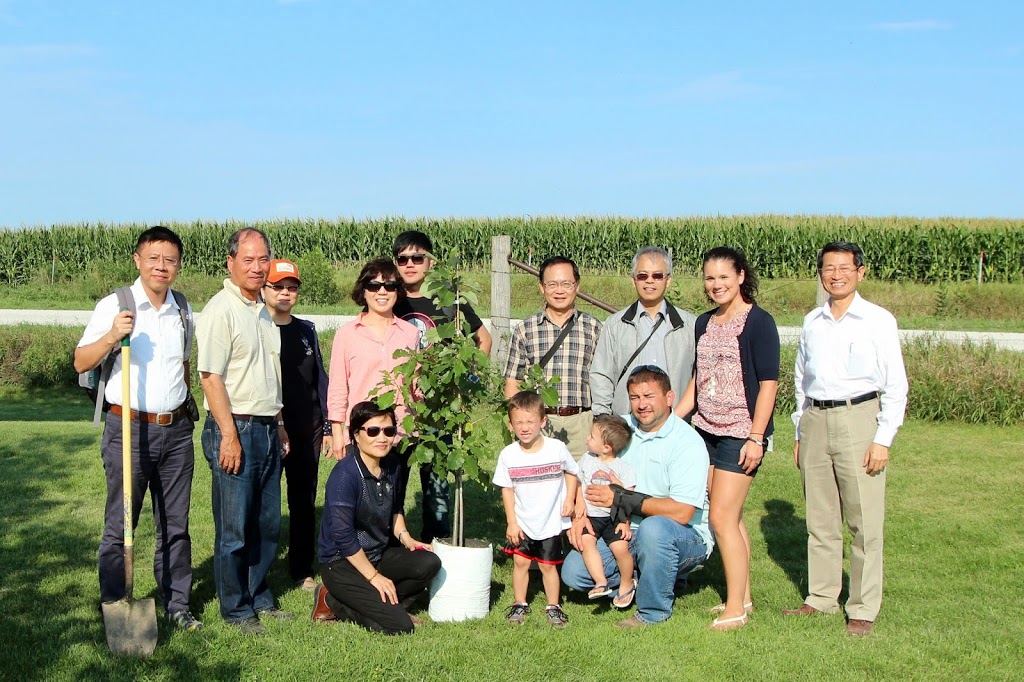 Pretty much everything in the garden didn’t make it this year due to the frost and hail that we received early one.  The onions, carrots, a few squash and ears of sweet corn did manage to survive.  In the picture below, Hudson was going on a carrot run next door to Great Grandma’s to see if she wanted any carrots. 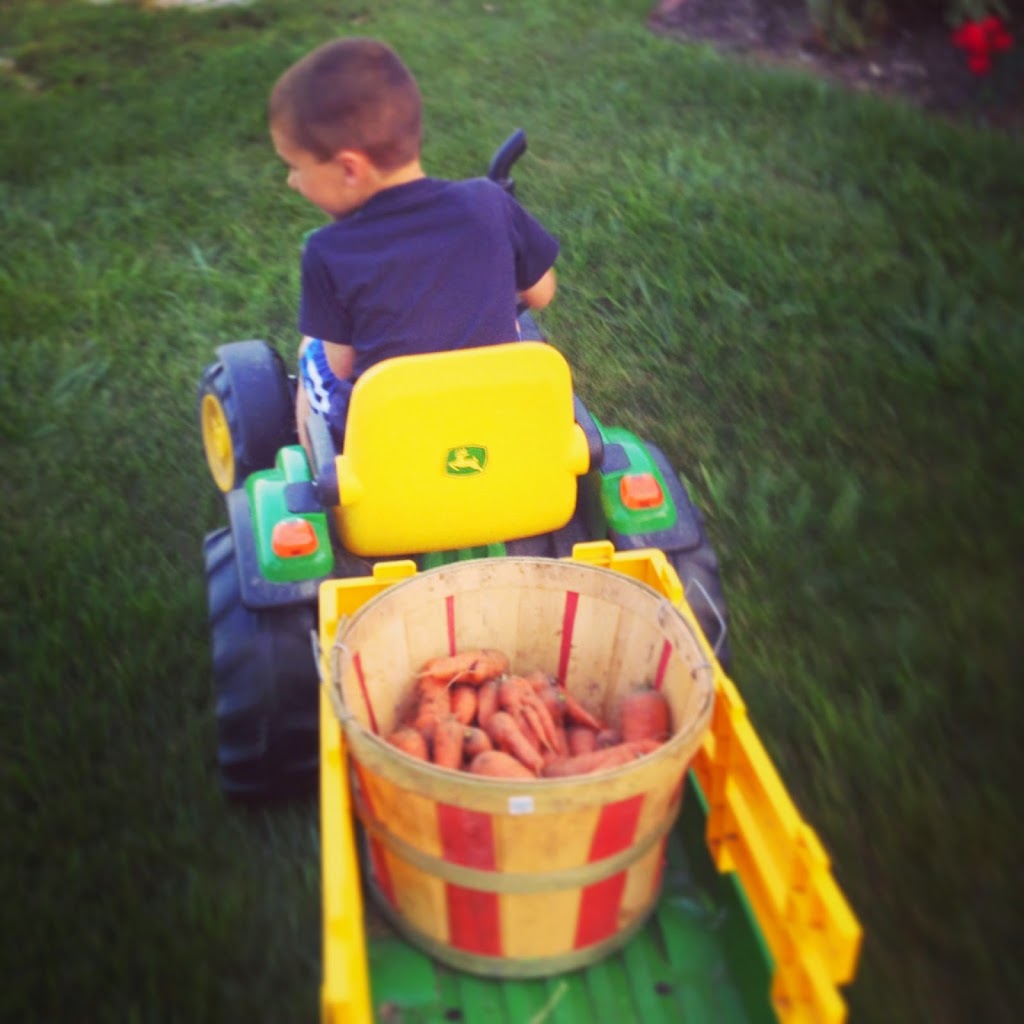 The second to last weekend of August took Kevin and I to Des Moines for the Iowa Corn Grower’s annual meeting.  We had a great view of the Iowa State Capital from our hotel room.  It is so pretty all lit up at night and then the next morning I could barely see it through the fog/humidity! 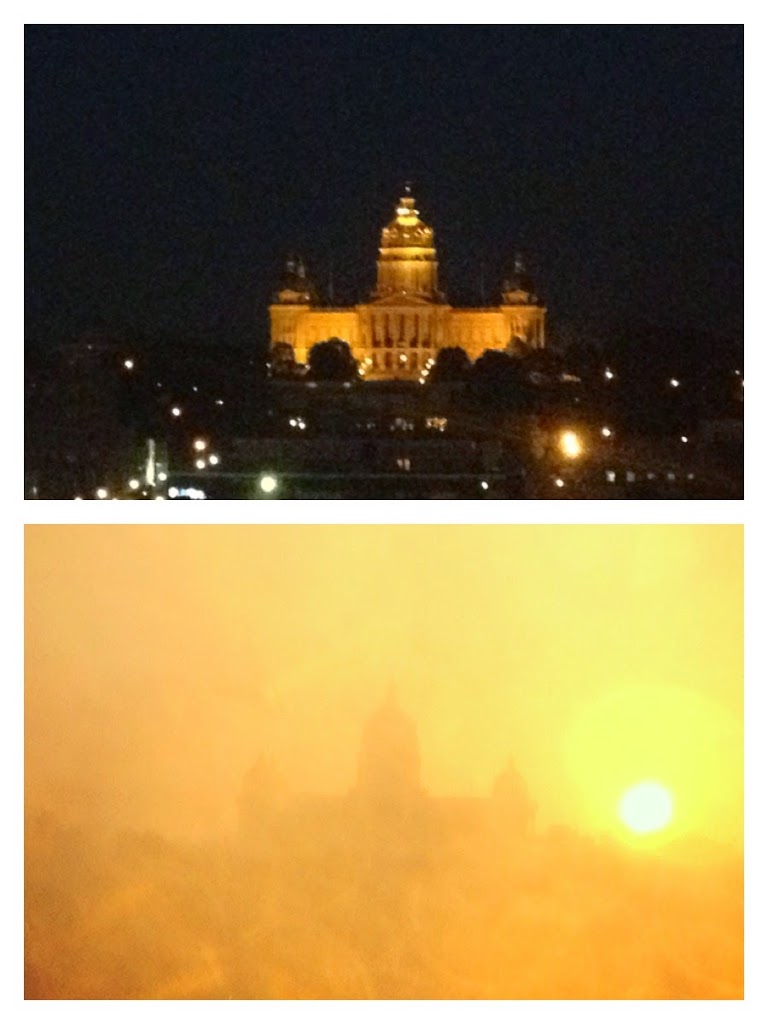 We finally reached the end of August which also brought us Labor Day weekend.  That Saturday, Kevin and HD went to Ames to cheer on the Cyclones.  Ax and I stayed home, cleaned, mowed, and watched parts of both the Iowa State and Nebraska football games.  We were very productive while they were gone! 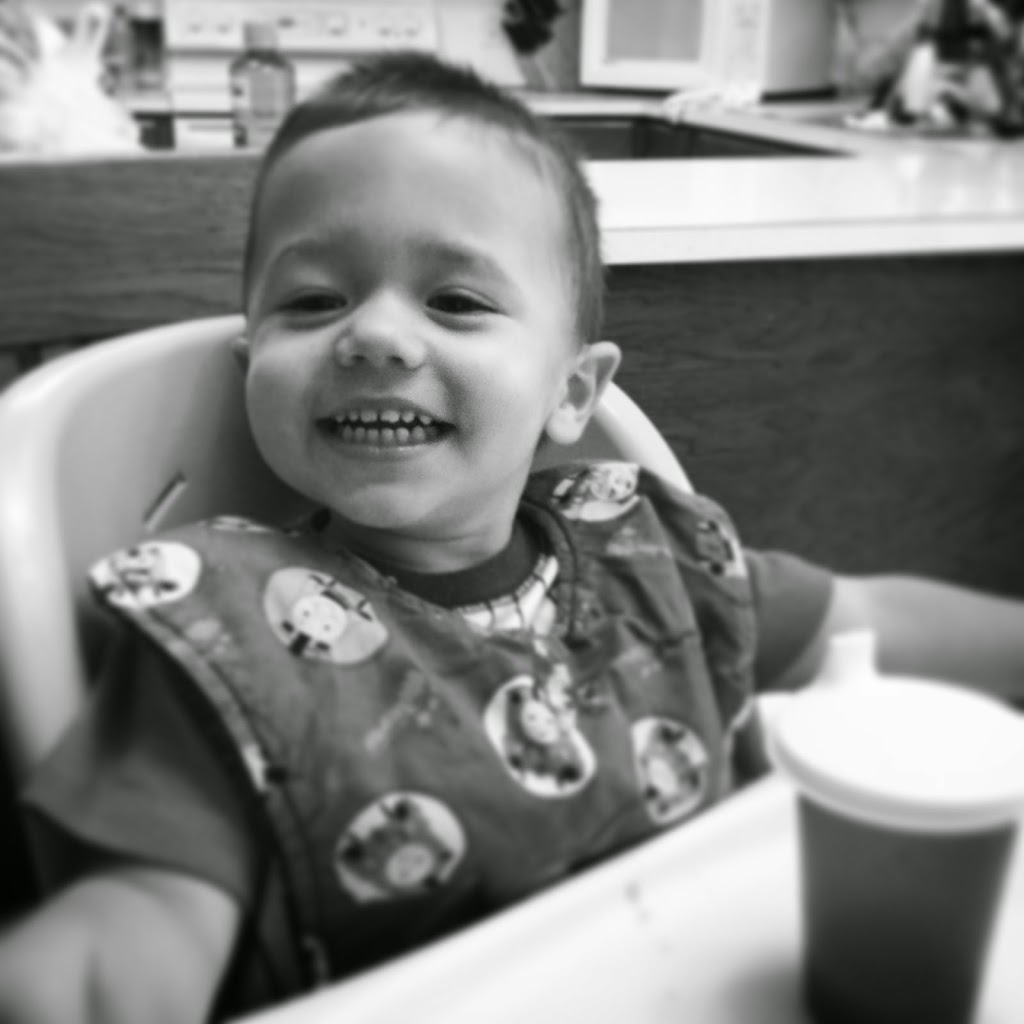 Last Sunday was spent around the house and with family.  Same for Monday.  It was really nice to have a three day weekend where we were actually home for most of it!

Now it’s on to September.  This month brings me a few trips, one to China!  I don’t know a lot about it yet, but I will definitely be sharing with you as I go!  Also, keep an eye out for a new look around here.  My blog is in the process of getting a major make-over!  I’m so excited!

Hope you have a great rest of this week and a great month too!  Talk to you soon!

« My Baby is Growing Up
Blog Make-Over »