Being pregnant you get asked LOTS of questions from your family, friends, and also strangers.  So I thought I’d jot the most popular ones down and share the answers with you all!  Here they are in no particular order:

How far along are you?

Today I am 22 weeks along (according to the doctor).  Strangers are starting to ask how close I am so I’m obviously looking like I’m ready to pop.  I just mention twins and then that explains things….  I don’t like to mention that I’m due in October because it sounds so far away, but it’s only about three months!  Crazy!

I mentioned this on Facebook the other night, but Hudson is always telling me that my belly is getting bigger.  Well a few nights ago he said, “Mom, your belly is getting HUGE!  It’s bigger than your head!!”  Yes it is Hudson, but that’s because there are TWO cantaloupe sized babies in there!  Little stinker!  Gotta love his honesty though! 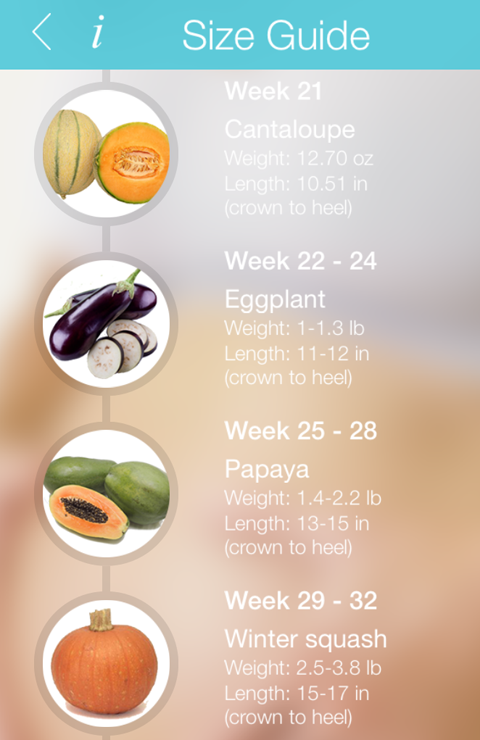 When are you due?

October 30th is the official due date (40 weeks), but since they are identical twins I probably won’t go over 37 weeks at the most.  37 weeks for twins is considered full term I guess.  The doctor said that we are shooting for 34-37 weeks.  I’m hoping to go as long as possible to hopefully avoid having to send them to the NICU. 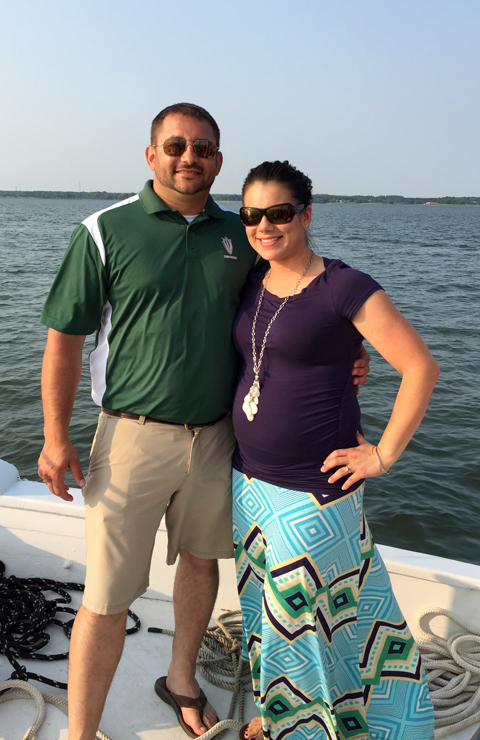 20 weeks pregnant on a dinner cruise on the oldest skipjack sailboat in Maryland that is still in operation today.

How have you been feeling?

Pretty good for the most part.  I’ve had my normal lower back pain.  Last week I had some major upper back pain (probably from carrying my 30 pound 2-year-old) and also really bad heart burn/indigestion/GERD or whatever you want to call it.  I got some medicine from the doctor for both issues and it took a few days for the pain(s) to go away, but I’m feeling pretty good this week.

How do you know that they are identical?

What do you want them to be?

I honestly don’t care if they are boys or girls.  I’ve said all along that boys would be easier at this point since we have all boy stuff already, but I’d also love to see Kevin with two daughters too!

What do the boys want them to be?

Hudson’s been rooting for boys the whole time.  Ax says boys too because that’s what his big brother says.

Will you find out what you are having?

Before I even knew we were having twins I told Kevin I wanted to find out what the baby was this time around.  If the baby was a boy then we were set as far as clothes and toys go, but if the baby was a girl we’d need to start collecting girl stuff!  So when I found out we were expecting identical twins I definitely wanted to know!  Although Kevin tried talking me out of it at the last minute.

So yes, we actually already know.  We found out at our last appointment when we did a full anatomy scan, but we haven’t told anyone yet and it’s driving everyone crazy!  We want to do something fun to announce the gender, but haven’t figured what that is yet.  And the way our summer is going everyone may just have to wait until they are born!  🙂

It’s hard to keep the secret because you really have to watch what you say when talking about the babies.  I try to say babies, the twins, or Baby A and Baby B.  It’s funny when other people try to trick me and say things like, “How are the girls/boys doing?”  I just laugh and say the babies are growing and they’ll just have to be patient!  🙂

Do twins run in your family?

Yes, twins run in my family.  These babies will actually be the 4th generation in a row on my mom’s side.  Although the gene that gets passed down from generation to generation is the fraternal twin gene.  Identical twins are just a random act of nature.  Doctors have been unable to explain why the egg splits to become identical twins.  Kevin also has first cousins that are fraternal twins on his dad’s side, so it wasn’t a huge surprise that there are two on the way…

Not really.  If you ask Kevin I always have cravings, even when I’m not pregnant!  I like food, what can I say!  I remember when I was pregnant with Hudson I ate Hershey kisses like they were going out of style.  With Axten I don’t remember any particular cravings.  And this time around pretty much anything sounds good.  Especially foods that are cold and sweet, like fruit and ice cream.  🙂

Were you trying for twins?

This question was asked by a male friend of ours and just cracked me up when I heard him ask Kevin it.  He sounded dead serious too!  I’d have to say no, we were not “trying” for twins at this point, but are very excited about our new journey!

Ok, since everyone is dying to know what they babies are, I thought it would be fun to take a poll to see what you all think they are.  Now remember they are identical twins, so they are the same gender! 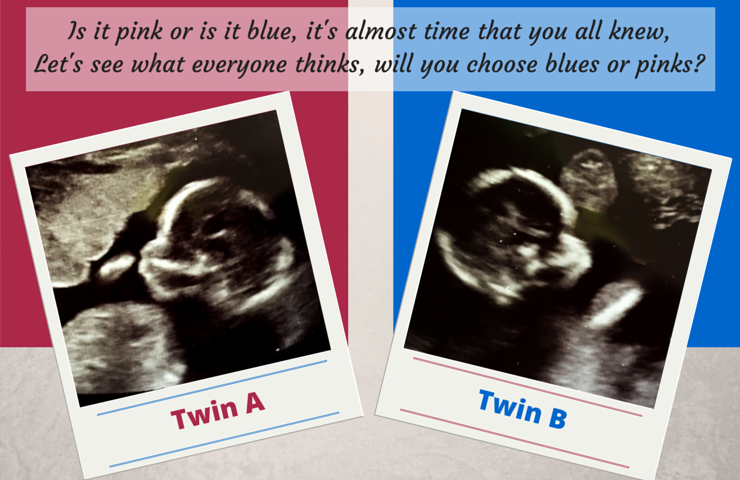 In case you missed the previous posts, here is our “big announcement” and also a detailed post about how we found out they were twins!