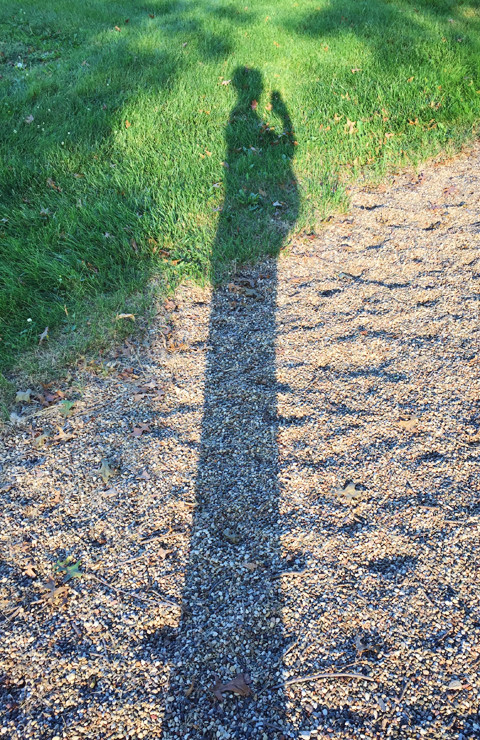 Maternity picture from a few weeks ago!

Hello!  Hope your Monday is going well!  Well, we are definitely counting down the days until the twins’ arrival now.  We have officially set a date for the beginning of October and have about five weeks left until it’s going to get even crazier around here!

When writing this post I realized I haven’t posted an update since I was 22 weeks along back on June 26th!  I am now a little over 31 weeks.  Time has just flown by this summer!

Anyways, everything has continued to go really well.  They are growing just like they are supposed to be.  Each twin was around 3.5 pounds last week which is right on for just one baby at 30 weeks.  So to have them both be there makes this mommy very happy!

I’m hoping they are both at least 5+ pounds when they are born and Kevin’s goal is 6 pounds each.  He thinks he’s going to be feeding me lots of protein, etc to get them to gain weight.  I can only imagine what this will do to my weight too!  So we’ll see how this goes!

I’ve continued to have ultrasounds at almost every single doctor appointment so they can continue to monitor their growth.  Like I mentioned before, with identical twins, one major concern is that they start growing at different rates.  So far our boys have been very close in size to each other! 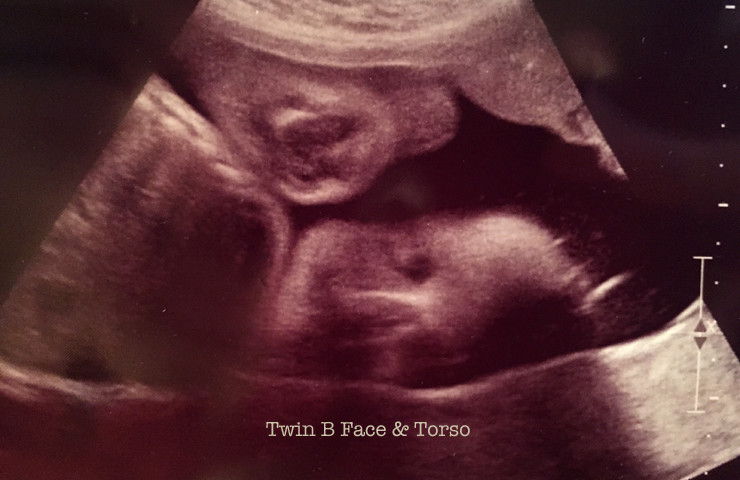 They are also EXTREMELY active!  My ribs are really beginning to hurt and my lower back continues to hurt, but I just keep thinking it will all go away very soon!

We have the nursery set up and the older boys settled in their new room.  My basement is a disaster, but IF the twins were to arrive earlier than planned we are pretty much ready for them.  Now the month of September I’m really going to be concentrating on work and getting some major projects wrapped up before the beginning of October so I can actually take a maternity leave.  So between work and finishing up a few things at home that I’d still like to do, I have a feeling this month will fly by too!

The below saying is on a new t-shirt that I bought the other day from Layla over at The Lettered Cottage.  Her and her husband are right in the middle of adopting a little boy from Haiti and she designs these t-shirts (and many others) to help raise money for not only their adoption, but also other families’ adoptions too!  When I saw this one it hit home! 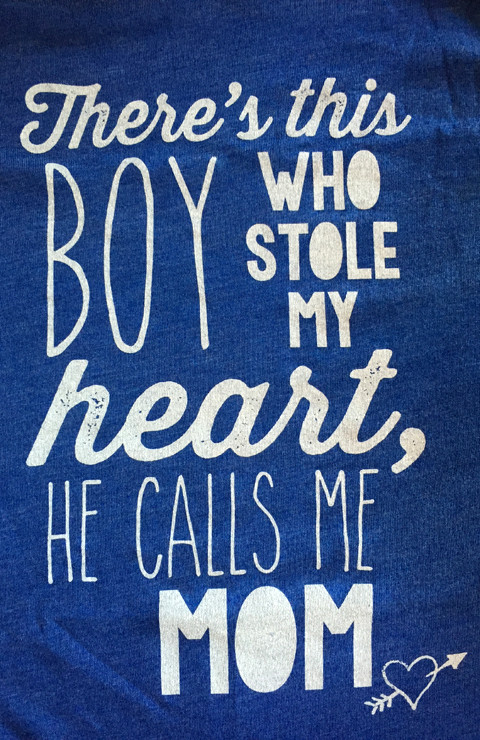 Have a great week!

Check out my other posts about the twins:  Gender Reveal, Q&A About Our Identical Twins, How We Found Out We Were Having Twins, Hudson & Axten’s Big Announcement.