I made this last night for dinner and it was delicious!  And easy!  🙂 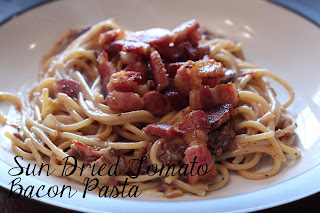 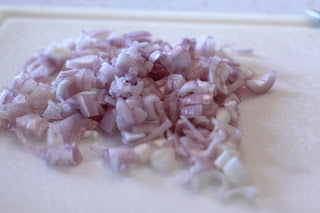 Mince the garlic cloves and then set aside also. 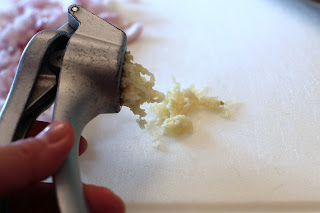 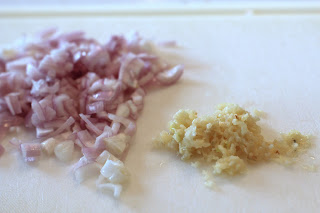 Cut up the bacon (using a kitchen shear is the easiest way) and cook in a large skillet. 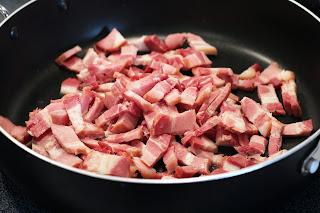 When cooked, place on a plate with a paper towel to drain off the grease. 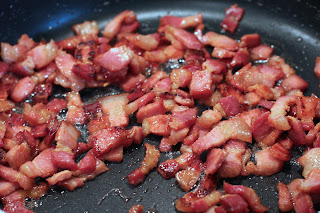 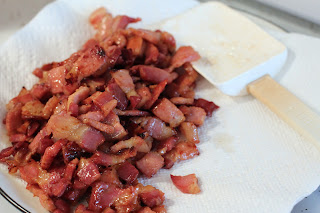 If you have a little grease left in the skillet that is fine. 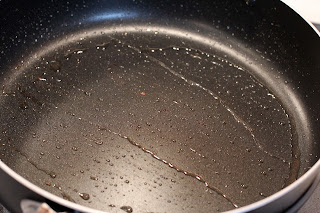 Throw the shallot into the skillet and cook for 2-3 minutes until it becomes tender.  Add the olive oil if needed. 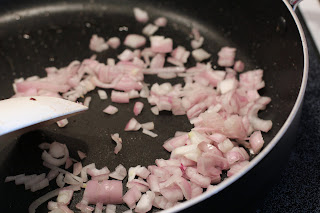 Add the garlic and cook for another minute. 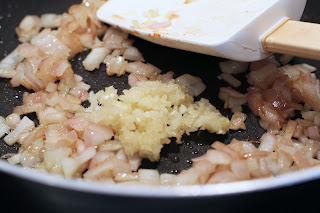 Meanwhile take the sun dried tomatoes out of the jar and roughly chop them.  Drain the oil out of the jar but reserve the extra spices that remain in there. 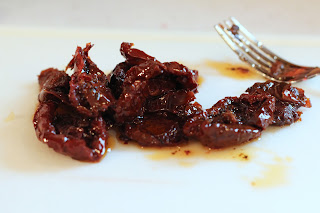 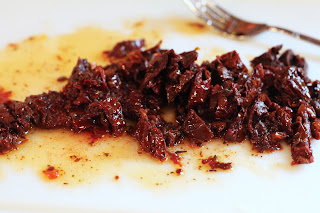 Add the tomatoes and spices to the onion and garlic.  Mix well. 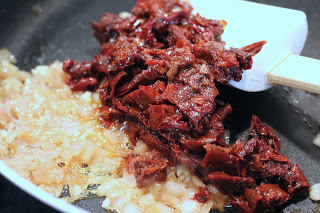 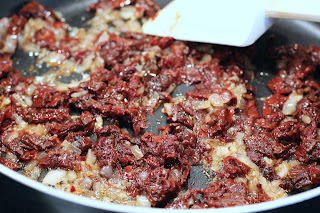 Add the can of cream of celery. 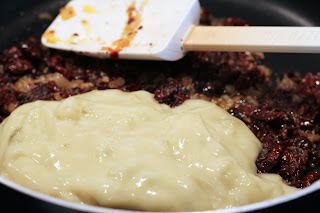 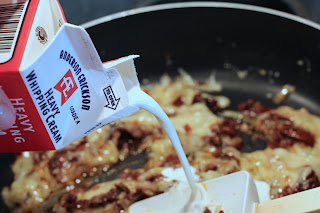 Add milk to thin the sauce to desired consistency. 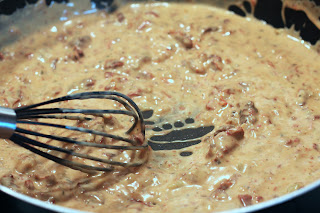 While sauce is simmering, cook the pasta according to the package directions.  When the pasta is done, drain well and then add to the sauce.  Stir together. 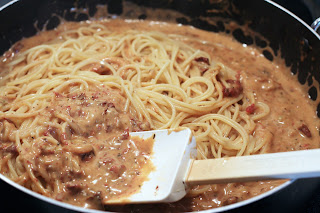 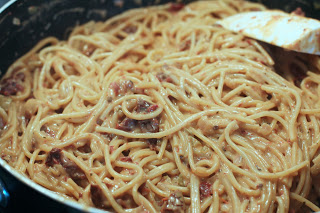 Place pasta in a bowl and top with the cooked bacon.  Add salt and pepper if needed.  (I did not need to add any since our bacon was salty enough.)  Enjoy! 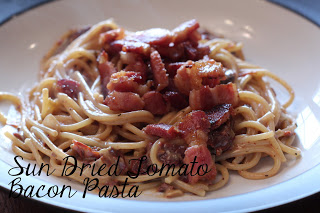