Last week while in Austin, Texas for our National CommonGround Conference, my friend Katie set up a running tour for those who wanted to join her for a 5K run one morning.  I thought this sounded like a fun way to see part of downtown Austin, so Monday morning at 6:30am we all laced up our running shoes and headed out! 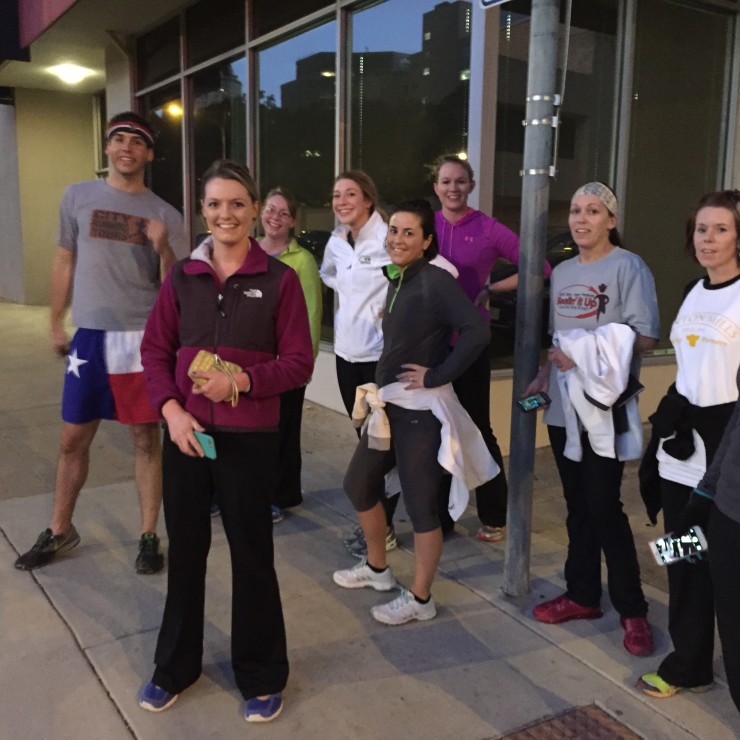 Our tour guide, Lee, was from City Running Tours in Austin, TX and was great! It was dark when we started the 5K, so we were able to see the sunrise.  It was so pretty! 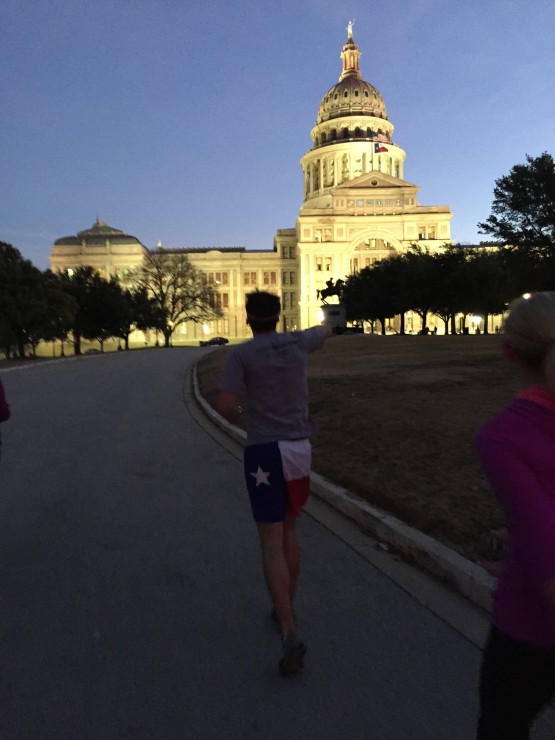 Lee took us around downtown Austin and we ended up at the state capital.  He pointed out so many of the historical buildings and told us stories, all while running (sometimes backwards)! 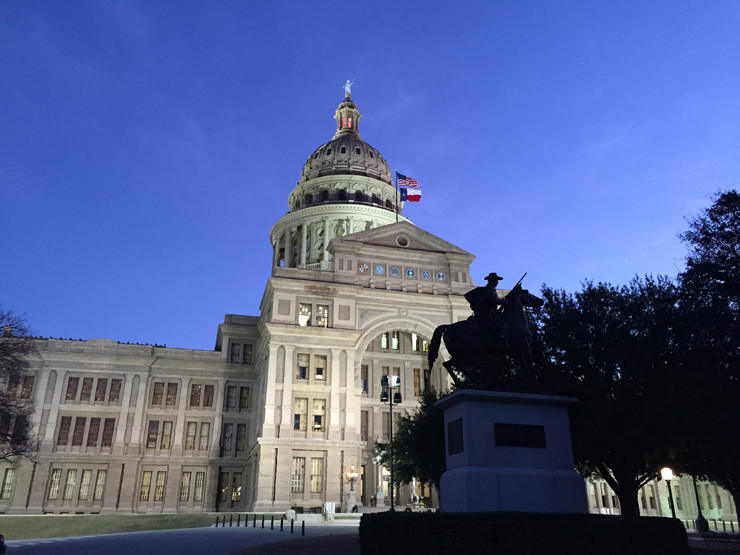 When we got to the state capital we stopped and took a group picture and then headed back to our hotel.  We ran just over a 5K total and learned a lot about Austin too!  Out of all the city tours that I’ve done over the years, whether they were by boat, bus, walking, etc, this one was my favorite! 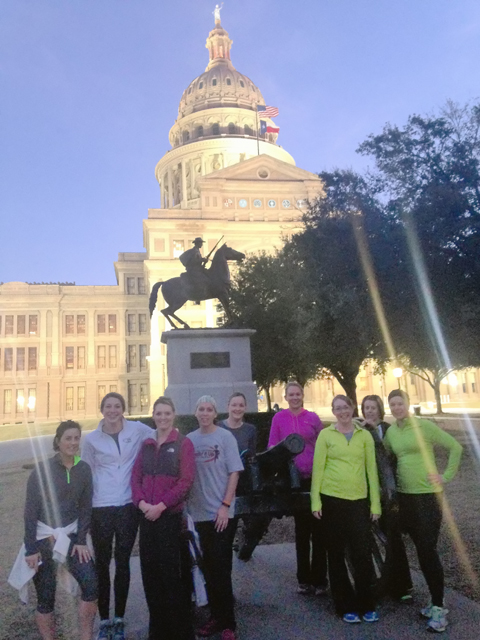 City Running Tours is in many of the major cities in the United States, so check them out if you’re traveling and want to go on a run!  They do group runs and personalized runs, so they will work with you!